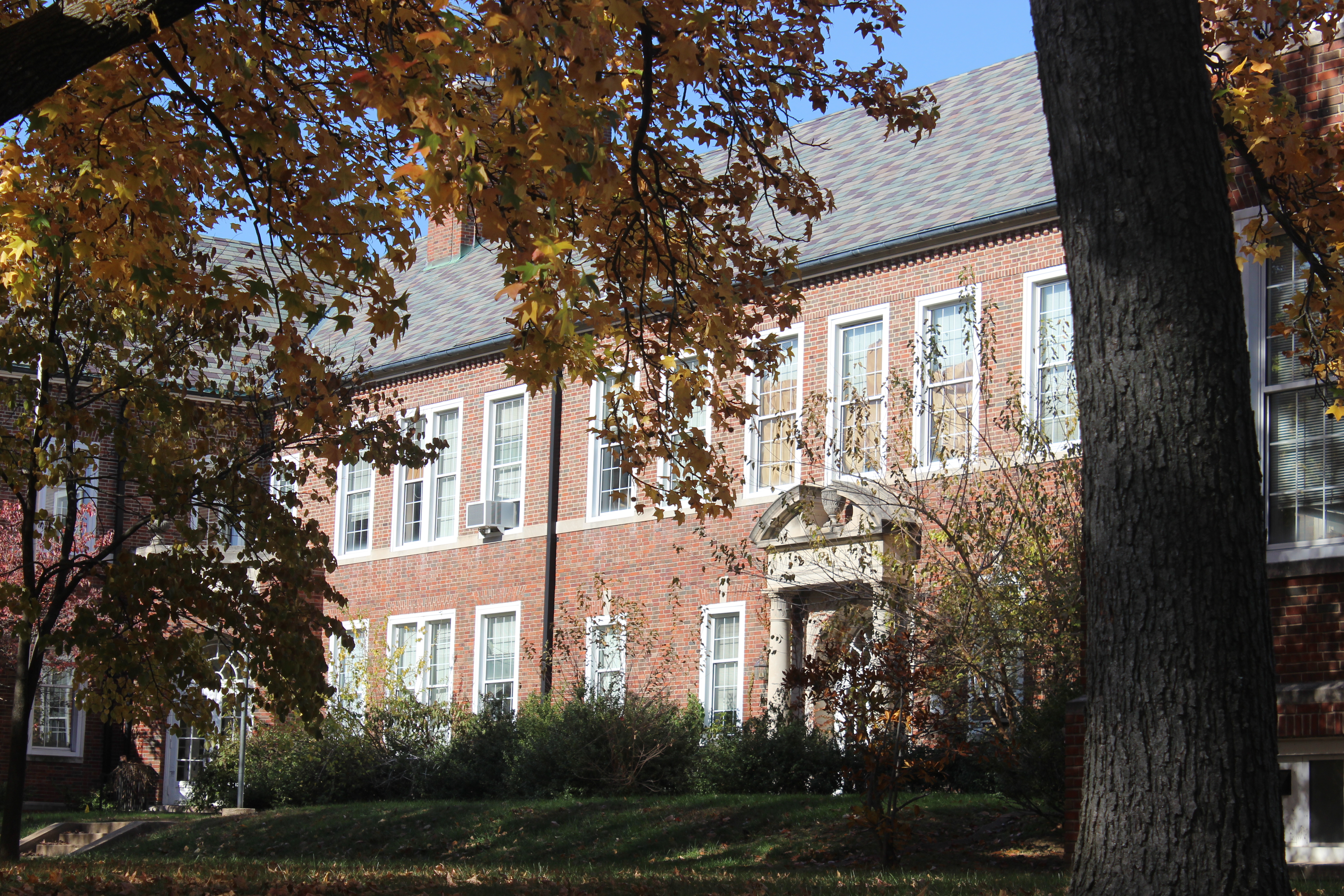 For the third time in the last two months, Clayton’s Board of Aldermen will consider an appeal from a neighborhood group looking to stop Centene Corporation’s redevelopment plans of the Maryland School property Tuesday night.

Centene, the nation’s largest healthcare provider, agreed in July to buy the building from the School District of Clayton with plans to use it to house its employees development program and offer an early childhood center for employees’ children.

A conditional use permit was granted to Centene at the Sept. 12 Board meeting. About two weeks later, a neighborhood group called Protect Clayton Neighborhoods appealed the decision, arguing Centene was not providing greenspace for public use during non-business hours; a condition recommended and agreed upon by the Clayton Plan Commission.

The Board will vote on standing and sustainability of the appeal at the meeting, which starts at 7 p.m.

According to Board of Aldermen documents, staff is standing by its original recommendation that the appeal be rejected, citing that the neighborhood group cannot prove it is being aggrieved.

Agenda documents for Tuesday’s meeting also state that if the board determines the group has standing, then staff recommends the board uphold its original decision to approve the conditional use permit without the plan commission’s recommendation to require Centene to provide public access to greenspace on their private property.

Some residents, many of whom showed up to the board meeting, said they are not against Centene’s proposed plans but are worried that the company may eliminate the greenspace altogether.

The Maryland School building has an appraised value of $1.3 million, according to St. Louis County records. It was last used as a district elementary school in 1980, then was leased to a private school.

Centene is in the midst of a massive, $770 million campus expansion in downtown Clayton. The project will include multiple office towers, parking garages, residential units, a hotel and civic auditorium.

Construction on the project began earlier this year.

5,625 thoughts on “Clayton Board of Aldermen to consider Protect Clayton Neighborhoods appeal once again”