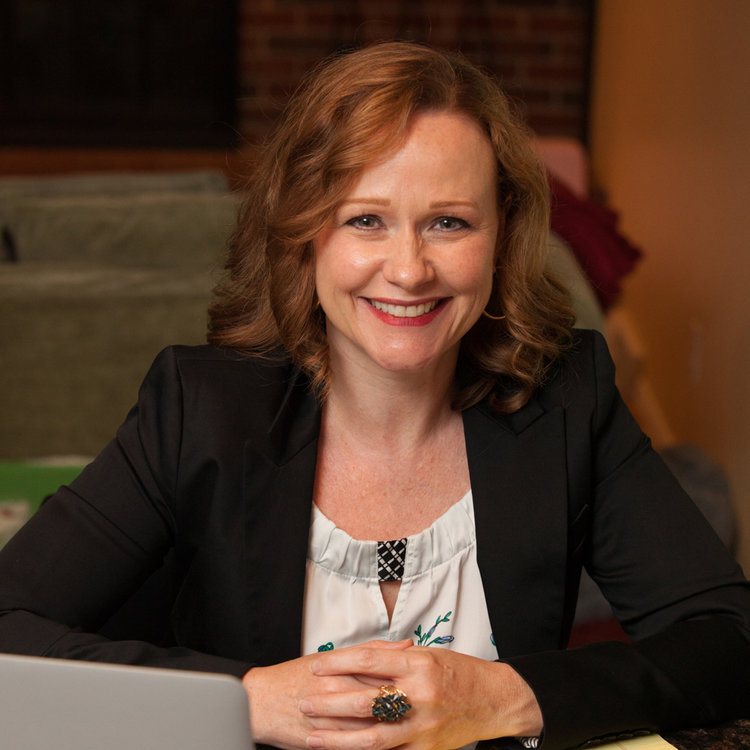 Announced on Friday, Dunaway will be running in the special election to fill the seat previously held by County Executive Sam Page.

“With the turmoil that the former County Executive caused with his corruption and pay-to-play politics, people need to know that the person representing them on the Council is working for them and has their best interests at heart,” Dunaway said.

Dunaway currently serves as the director of learning and development at the international law firm, Bryan Cave Leighton Paisner. She is a host of Turn Left Here, a political podcast focused on Democratic politics in Missouri; a Fellow with the Truman National Security Project; a member of the MDP’s Education & Training Committee; a founding director of the St. Louis Chapter of the New Leaders Council; and a member of the California Bar.

Dunaway received her bachelor’s in history from Southern Illinois University and her J.D. from UCLA.

A single mother of two children, Dunaway ran for Congress in 2018 and surprised many when she withdrew from that race before the primary.

“It was never about me personally – it’s about what the people of the Second District deserve. When it became clear to me that we needed to unite behind one candidate, I withdrew from the race,” she said. “I owed it to the district to get out of the way of our best path forward.”

Dunaway said her track record of putting constituents over her own interests makes her particularly suited to serving on the County Council at “this critical time.” She plans to make government transparency and accountability a cornerstone of her campaign.

“The people of St. Louis County need an independent, confident voice representing them at the Council, and I have the background to prove that’s what I’ll provide,” she said.

The special election is expected to be held on August 6, 2019. More about Dunaway’s campaign can be found here.