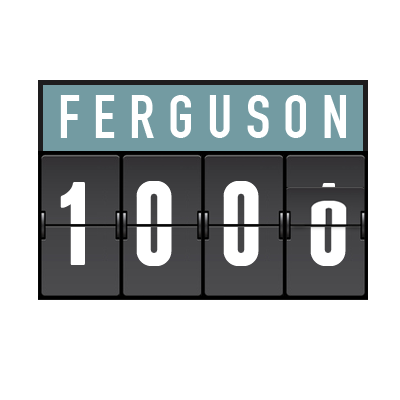 A rallying cry for economic and social change from Ms. Lezley McSpadden, the mother of slain 18-year-old Mike Brown Jr.

On August 9th, 2014 was heard loud and clear from GOP 2012 Governor candidate and businessman, Dave Spence and Economic advisor Dr. E. Lance McCarthy. Both men saw the need to bring about a change not just for Ferguson but for the entire region of St. Louis. 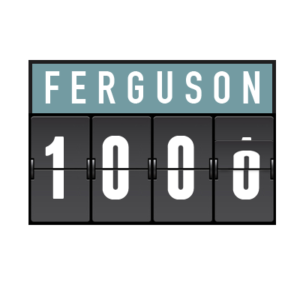 Thus Ferguson 1000 was created to produce 1000 jobs through strategic partnerships with corporations during their ‘Hiring Event” model. This concept is not the traditional Job Fair, but rather an event to help the unemployed, under employed and entrepreneur secure a position with a company or establish a connection in the tech space. The sixth Hiring Event Weekend is scheduled to be in St. Louis on September 8th and 9th at Florissant Valley Community College in the Student Center.

Ferguson 1000 has expanded their successful model to four other urban markets, Baltimore, Los Angeles, Chicago, and Miami with plans to be in twenty-five more cities by the fall of 2018. The sixth Hiring Event is scheduled to be in St. Louis on September 8th and 9th at Florissant Valley Community College in the Student Center.  The kickoff event from 6:00 pm to 8:00 pm will be. The Empowerment lecture will feature cutting edge technology in Prison Tech, Financial Literacy Tech, Entertainment Tech, and local community leaders and a special guest from the Federal Reserve.

The Empowerment feature will be September 8th from, and the Hiring fair will begin on September 9th at 9 am. For More information contact Ferguson 1000 at (314) 375-6277.