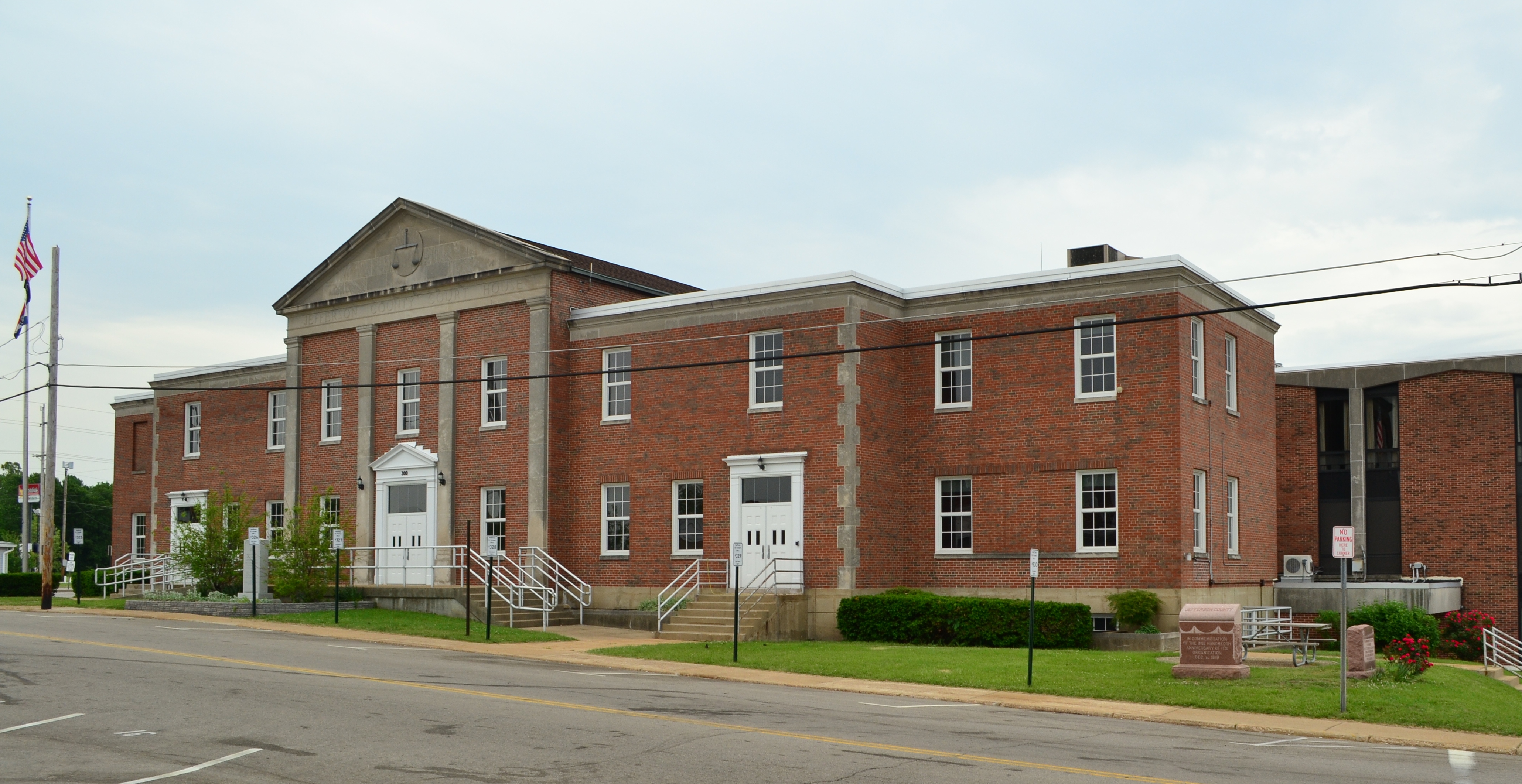 HILLSBORO, Mo. — Jefferson County officials are warning that a county-wide government shutdown could occur soon unless local lawmakers meet and find a way to balance the 2018 budget.

In a press conference held Thursday at the Jefferson County Government Center, County Executive Ken Waller called for an emergency meeting with the county council at 6 p.m. Friday to address concerns regarding a budget amendment the county council recently passed after a veto override, which put the county’s budget out of balance.

“We are currently faced with a county government crisis,” Waller said.

If an agreement is not made immediately Friday, Waller said, the county council will meet again during its regularly scheduled meeting Monday to discuss further solutions.

“I feel as if I have been put in a position to do something that is not ethical or legal,” Carter III said in his resignation letter. “I have tried to seek legal advice from out county and can’t get a solid answer on how to proceed. I do not feel comfortable moving forward with what has been presented o me. I further feel that there is no ‘good’ answer to fix what has been presented. I have been pushed into a corner with no way out.”

The county’s auditor is the only person with legal authority to pay the county’s bills. Waller said he hopes to fill the vacant auditor position as soon as possible and added that he has a couple people in mind. However, Waller said he would not appoint a new auditor until the county’s budget issues are resolved.

Jefferson County Sheriff Dave Marshak in a statement via Twitter said his department would not be affected by a government shutdown.

Despite any decisions made on our peripheral, we will continue to do the people’s business. We will provide continued service to our citizens, and provide for the safety of our community regardless of other county issues. I’m confident all sides will find compromise.”