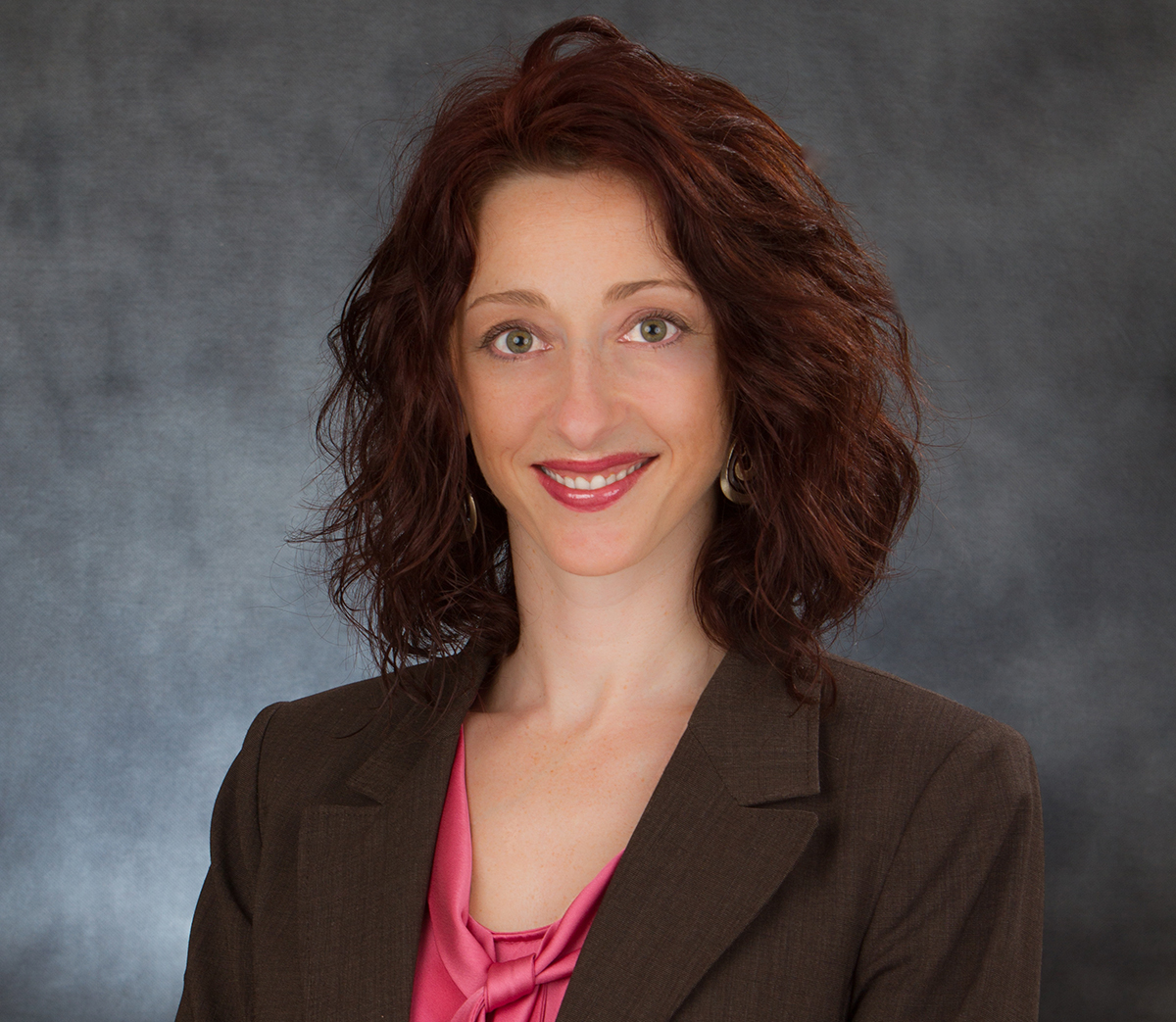 ST. LOUIS – John Nations, Bi-State Development President and Chief Executive Officer, announced the appointment of Jessica Mefford-Miller as Executive Director of Metro Transit yesterday. She has been serving in this position in an interim capacity since July 1st.

Nations said that Metro Transit is one of the most important resources in the St. Louis region.

“Jessica Mefford-Miller is the best person to lead Metro Transit,” said Nations. “Over the last 12 years, she has established herself as a talented and dedicated leader, and she has the unique vision the bi-state region needs to move Metro Transit into the future of public transit and mobility by incorporating new technology and innovations.”

Mefford-Miller joined Metro Transit in 2006. Before joining Metro, she held posts at the National Park Service, the Ohio Department of Transportation and the Ohio State University.

“I welcome the opportunity to serve the region in this important capacity,” said Mefford-Miller. “Metro Transit is committed to providing safe, reliable and convenient service options that meet the mobility needs of our riders and the St. Louis region.”

Mefford-Miller said that moving forward, they will be exploring new service options as well as new technology to ensure that they continue to deliver on their commitment.

Metro Transit wants to “give all of their costumers the best possible transit experience,” said Mefford-Miller.

Previously as Assistant Executive Director for Planning and System Development at Metro, she was responsible for developing and implementing mobility solutions for a regional transit system that spans nearly 600 square miles in Missouri and Illinois. According to Bi-State Development, passengers rely on this transit system nearly 38 millions times each year to connect them with their destinations.

Now as Executive Director of Metro Transit, Mefford-Miller is responsible for the oversight of all three Metro Transit operations, which are MetroLink, MetroBus and Metro Call-A-Ride.

Bi-State Development explained that Mefford-Miller’s teams are tasked with “developing and implementing the organization’s operational and capital programs, partnering and building relationships with critical stakeholders to grow the community in a cooperative manner and successfully developing and managing local and federally funded projects that enhance and expand transit service across St. Louis and St. Louis County in eastern Missouri and in St. Clair County in southern Illinois.”