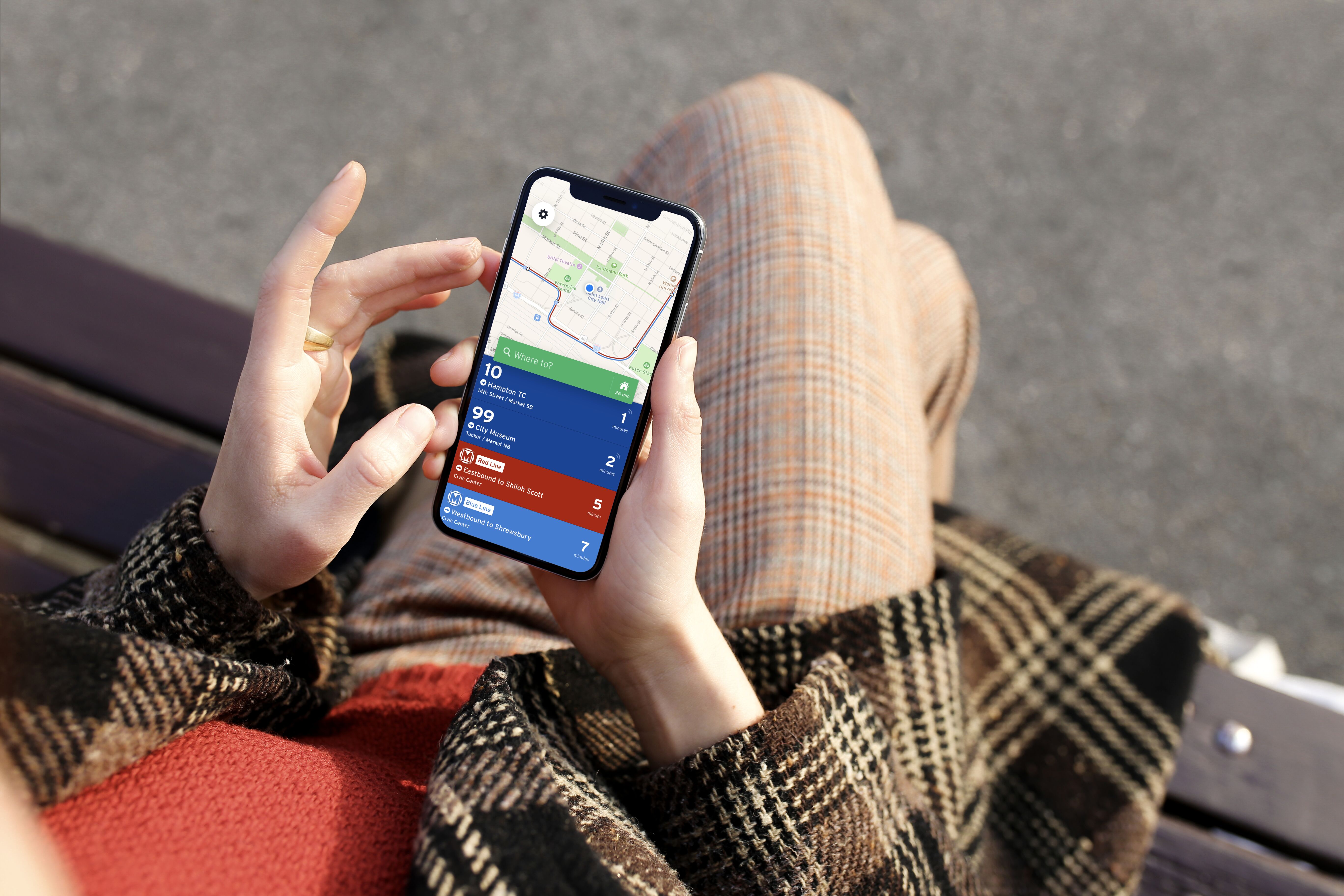 Transit is the leading app in North America. It counts for millions of active users in over 175 cities worldwide including Metro Transit’s services areas of St. Louis City and St. Louis County in Missouri and St. Clair County in Illinois.

“With this app, our customers can check real-time information, get the latest service alerts, look up schedules, and plan multimodal trips,” Jessica Mefford-Miller, executive director of Metro Transit, said. “All from the palm of their hand.”

Through the app, Metro riders will be able to see nearby transit options and departure times. The app allows users to easily navigate the region, which is aided by accurate real-time MetroBus tracking, and plan trips. Users can also use the step-by-step navigation with Transit’s GO feature.

The app allows offers first and last-mile connections to Metro through its Transit+ feature. For example, in some trips, Transit may suggest riders take an Uber or Lyft part of the way and then connecting with MetroBus or MetroLink service. This feature lets users plan, book, and pay for a ride-sharing trip all while getting real-time updates on their Metro Connections, in one app.

“Partnering with a single app that prioritizes transit makes it clear to riders where they can go for information,” Jake Sion, operating officer of Transit, said. “We’re excited to work with Metro and to see more people using Transit as part of their daily routine.”

The partnership with Transit will also allow Metro to receive usage data and customizations to better serve the riders. For example, users will have the ability to text, call, or email Metro’s customer service directly in the app.