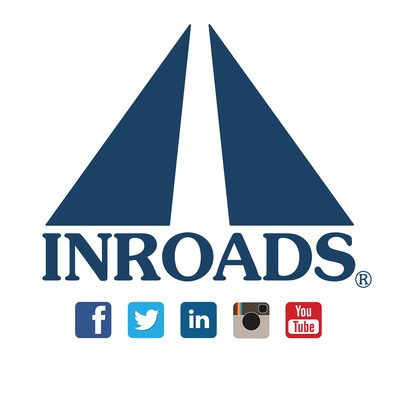 Yvette Smith, recently appointed to INROADS, Inc.’s National Board of Directors, is General Manager for Microsoft’s Customer Service & Support Cloud and Enterprise Division. This appointment is an opportunity for Smith to use her expertise to enhance technology possibilities with INROADS interns and throughout the organization. INROADS is a national nonprofit organization dedicated to developing and placing talented underserved youth in business and industry, and preparing them for corporate and community leadership. 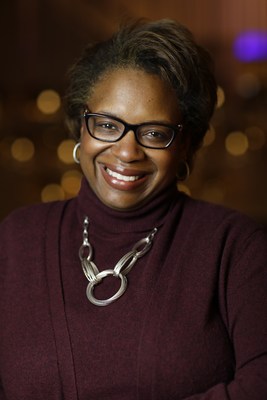 “Yvette is an executive who understands the power of execution. We are honored to have her join our National Board of Directors. Her years of experience in executive roles at Xerox and IBM, and now at Microsoft, position her as an asset with an ability to advance our mission of developing 21st century leaders,” said Forest T. Harper, Jr., INROADS President and CEO.

At Microsoft, Smith is responsible for end-to-end customer support for all Cloud and Enterprise products. She is also responsible for continuous innovation in support tooling, technologies and processes.

Prior to joining Microsoft, Smith served as Senior Vice President of Operations at Xerox. In this role she presided over Xerox’s U.S. Large Enterprise Operation, which is comprised of a team of 4,000 employees and manages $1.4B in post sales revenue.

For more information about INROADS, its programs and to become connected to the nonprofit, visit www.INROADS.org.

About INROADS
Founded in 1970, INROADS develops and places talented underserved youth in business and industry, preparing them for corporate and community leadership that affects community renewal and social change and elevates economic status and quality of life. INROADS has placed students in over 135,000 paid internships throughout its history, and graduated over 28,000 alumni into full-time professional and leadership positions with over 1,000 corporate partners. Currently, INROADS serves nearly 1,300 interns and 200 corporate clients. Learn more at INROADS.org and connect with us on Facebook, Twitter, Instagram and LinkedIn: @INROADSInc.