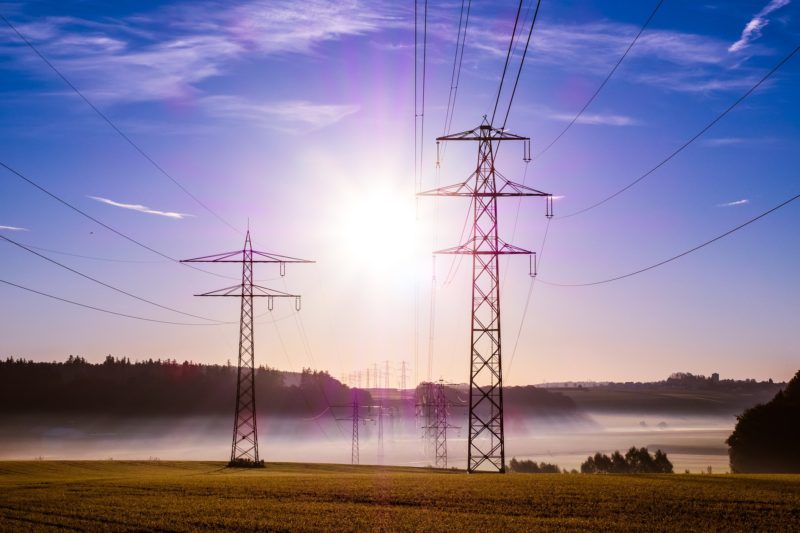 JEFFERSON CITY, Mo. — The Missouri Retailers Association has long opposed legislation they felt would make it easier to increase utility rates, but now the organization is saying they will support some energy legislation – with a few conditions.

In a letter sent to Missouri’s lawmakers on Friday, Nov. 17, the association says that if Missouri can’t find a way to “better control electricity costs” in the state, many retailers “may call it quits.”

The reason for this, the letter states, is that electricity rates in the Show-Me State have risen four times faster than the national average over the course of the past decade. They also say Missouri’s status as a low-cost energy state is at risk, and annual rate increases are hurting Missouri businesses and citizens. But, the letter says, that comes with a catch: before they would support any legislation, must contain certain elements.

The major provision that the MRA is asking for is an annual three percent rate cap.

“We support legislation that caps rate increases annually in the range of 3%, with no exceptions to these caps. A 3% rate cap, for example, would be roughly half of what annual increases have been over the past decade. This will give Missourians the stable and predictable pricing we need. If passed, such a cap would represent the most restrictive rate cap in the country. The Retailers Association can only support strong measures to reverse the current trend in electric rate spikes.”

The letter also calls for strong regulatory oversight, saying that the PSC must have the same level of oversight as it currently does.

“In exchange for this much-needed rate cap, we are willing to help find a common ground on comprehensive legislation that retains or increases current PSC authority and addresses regulatory lag for our state’s regulated electric utilities as well as address interest costs and lost depreciation associated with making energy grid investments,” Overfelt wrote. “Given mandatory rate caps and the economic benefits of significant job creation, my members can commit to finding a compromise on a comprehensive plan.”