Page speaks on withdraw of Better Together proposal 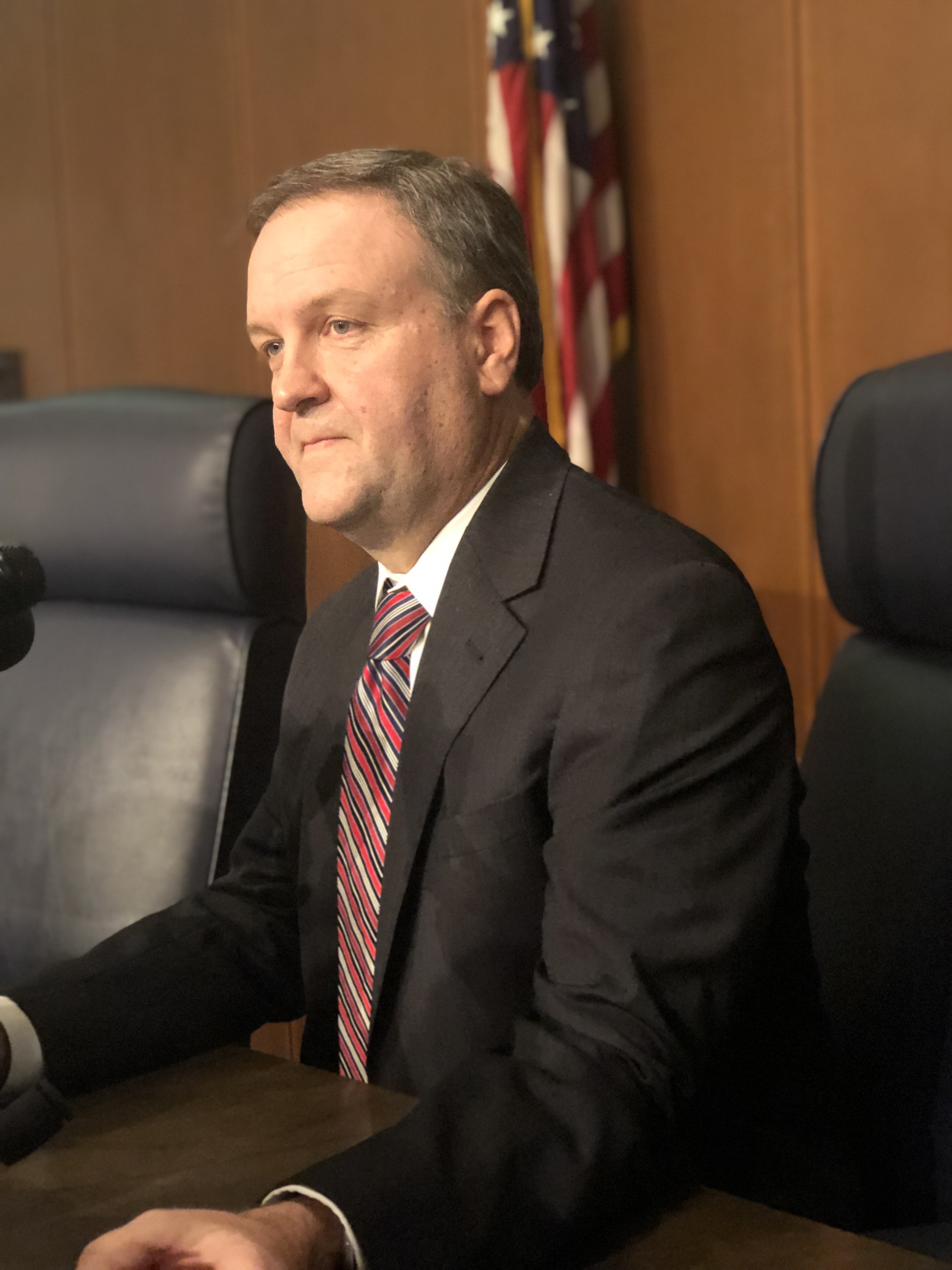 CLAYTON – The proposal to merge St. Louis City and St. Louis County by a statewide vote was officially withdrawn on Monday.

After the announcement on Monday, newly appointed County Executive Sam Page noted that the organization’s proposal sparked conversation about how the region’s government could be reformed. He said it is an important conversation and should be continued.

“I appreciated Better Together’s contribution to the dialogue but I had several serious reservations about the group’s proposal. Among my concerns was the statewide vote,” Page said. “I believe any change to government in the City and the County should be up to City and County voters.”

According to Page, the withdraw of the initiative shows that Better Together was listening to the concerns of City and County residents.

“I hope that future efforts at reform will be built from the ground up, engaging community leaders, the African-American community, the Municipal League and other stakeholders,” he said.

Reportedly, City of St. Louis Mayor Lyda Krewson said that is still in support of Better Together’s plan, but now it not the time for it.