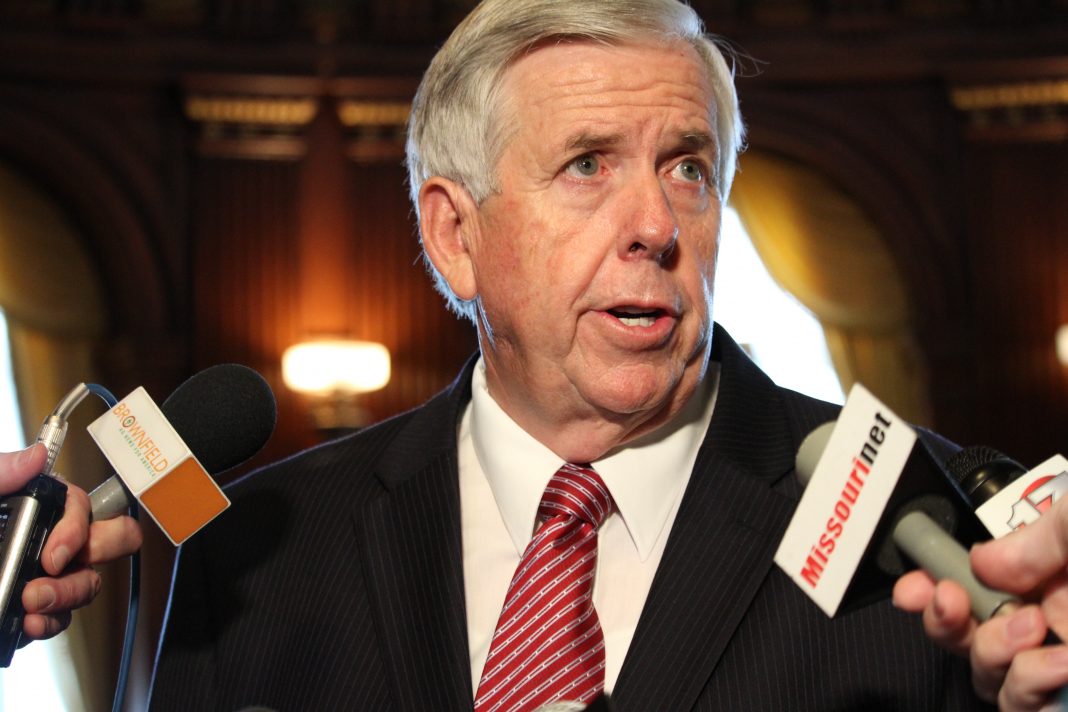 JEFFERSON CITY, Mo. — The ethics standard with employees of the executive branch have to adhere were increased through an executive order on Tuesday.

Gov. Mike Parson signed Executive Order 18-10, which upholds the ban on employees of the executive branch receiving gifts from lobbyists. It also states that no employee of the Governor’s Office shall act as an executive lobbyist until the end of the administration in which he or she served.

“Missourians expect and deserve that elected officials, like myself, and all public servants conduct themselves with integrity, provide transparency, and uphold the rule of law,” said Parson. “From day one, our administration has been committed to strong principled values, ensuring the needs of our citizens are being served.”

The order that Parson signed on Tuesday revises the previous standards, which were created through executive order by then-Gov. Eric Greitens. The ethical standards that govern the legislative branch were altered during the 2018 midterm election with the passage of Amendment 1.

“As Governor, it’s up to me to lead by example,” Parson said. “During my tenure in public service, I’ve seen the good and bad in how our government works. There are always areas of improvement, ways to do better, and hard lessons learned. This administration will always strive to uphold the highest ethical standards – this isn’t just about being Governor, it’s a way of life for me.”