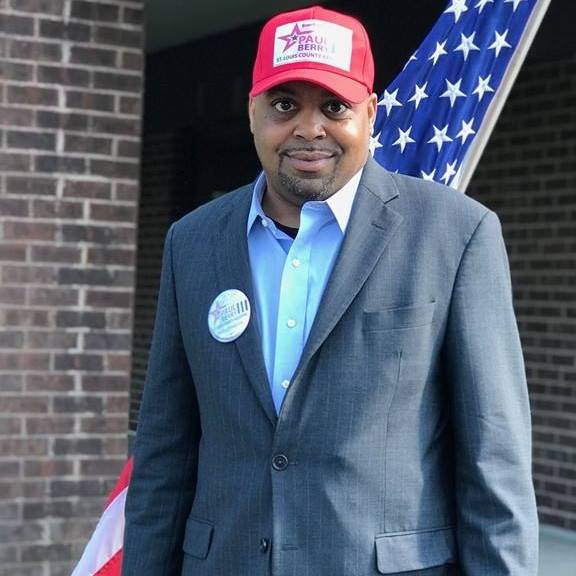 Berry has expressed on his campaign site that he wants to develop and establish St. Louis County’s relationship with the Federal Government and the State of Missouri Government. Berry also plans to oppose the merger of the City of St. Louis and St. Louis County. When asked why he wanted to represent St. Louis County residents, Berry said, “St. Louis County has immense potential, but we are being stifled by our political and cultural differences.”

Looking towards the 2018 General election, Berry says that his biggest asset is bringing his ability to “articulate a realistic vision for the St. Louis County that is both fiscally responsible and effective.” He also noted that his experience with being a former Democrat helps him to understand “where the ‘low hanging fruit’ exists where bi-partisan support for public policy can be achieved.”

“Steve Stenger enjoys 100 percent name identification and he was only able to muster 1100 more votes than Mark Mantovani during the 2018 Primary. The 2018 General election cycle for my campaign is a two-front war. I anticipate my GOP support will increase my own name identification with 2018 St. Louis County GOP voters. There is not a single Missouri Republican that I don’t share some sort of relationship with, and I intend to call upon each and every Republican in Missouri to engage St. Louis County voters in support of my campaign,” Berry said.