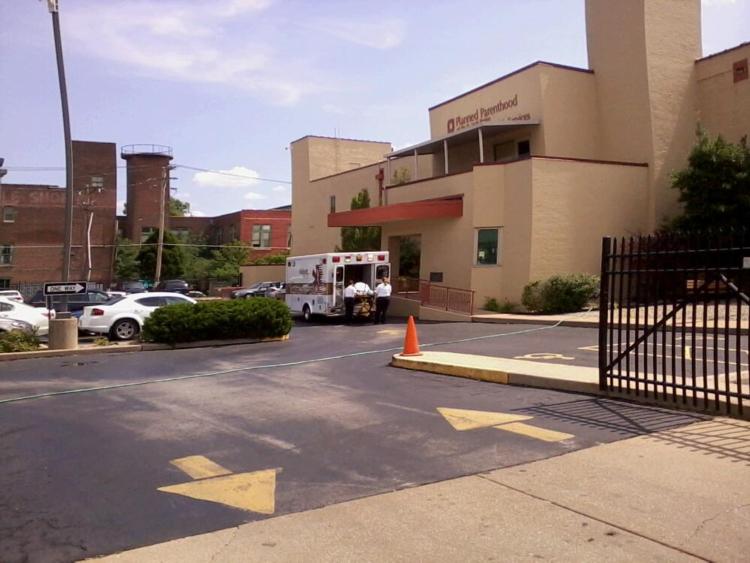 ST. LOUIS – Mary Kogut, the president and CEO of Planned Parenthood St. Louis, visited the set of This Week in Missouri Politics to discuss Gov. Eric Greitens’ special session to institute new abortion regulations in the state of Missouri.

The St. Louis leader of the abortion access advocacy group and reproductive health clinics said she believed the extraordinary session was “unnecessary” as the state already a fair amount of restrictions in place. She challenged the governor’s statement that the special session was about the “health and safety of women.”

“The special session is not increasing the safety of women,” she said plainly. “Abortion is already one of the safest procedures in the nation. We already have in Missouri many restrictions and we follow those; we’re compliant with them. We’re the only state licensed abortion provider in the state of Missouri, serving 1.2 million women. I believe this session is about further restricting abortion access.

“We still have regulations, we still have restrictions,” Kogut added. “They work in keeping patients safe. There’s no need for more.”

Attempts by any government in the United States, state or federal, to outright ban abortion is forbidden due to the Roe v. Wade ruling, which protected a woman’s right to an abortion in 1973. However, that same case said the state had a compelling interest in the life of the unborn child, and so it gave states the ability to put in place restrictions on abortion provided it did not put an undue burden on a woman seeking access for an abortion.

Kogut said she believed some of the provisions in Sen. Andrew Koenig’s SB 5, which was amended heavily by the House this week, would place an undue burden on women. One of the reasons Greitens called the special session was in response to a federal judge ruling Missouri’s ambulatory surgical center regulations for abortion clinics and rules mandating a doctor have admitting privileges within 30 miles of the abortion facility were unconstitutional.

Since that court case, Kogut said the St. Louis Planned Parenthood had undergone a three-day inspection from the Department of Health and Senior Services, saying it had gone well.

While Kogut said she understood the intentions of anti-abortion advocates, her organization would continue to fight to provide the controversial practice to any woman seeking one.

“We won’t abandon our patients, and we won’t abandon women,” she said. “We’re the only state licensed provider in a state that has 1.2 million of reproductive age. That means women who are making decisions about pregnancy would have nowhere to turn. We’re not going to do that to patients. This is an important medical procedure. It’s an option that’s protected by the Supreme Court, protected by our Constitution. We want to make sure we’re here and that it’s safe and that it’s legal.”