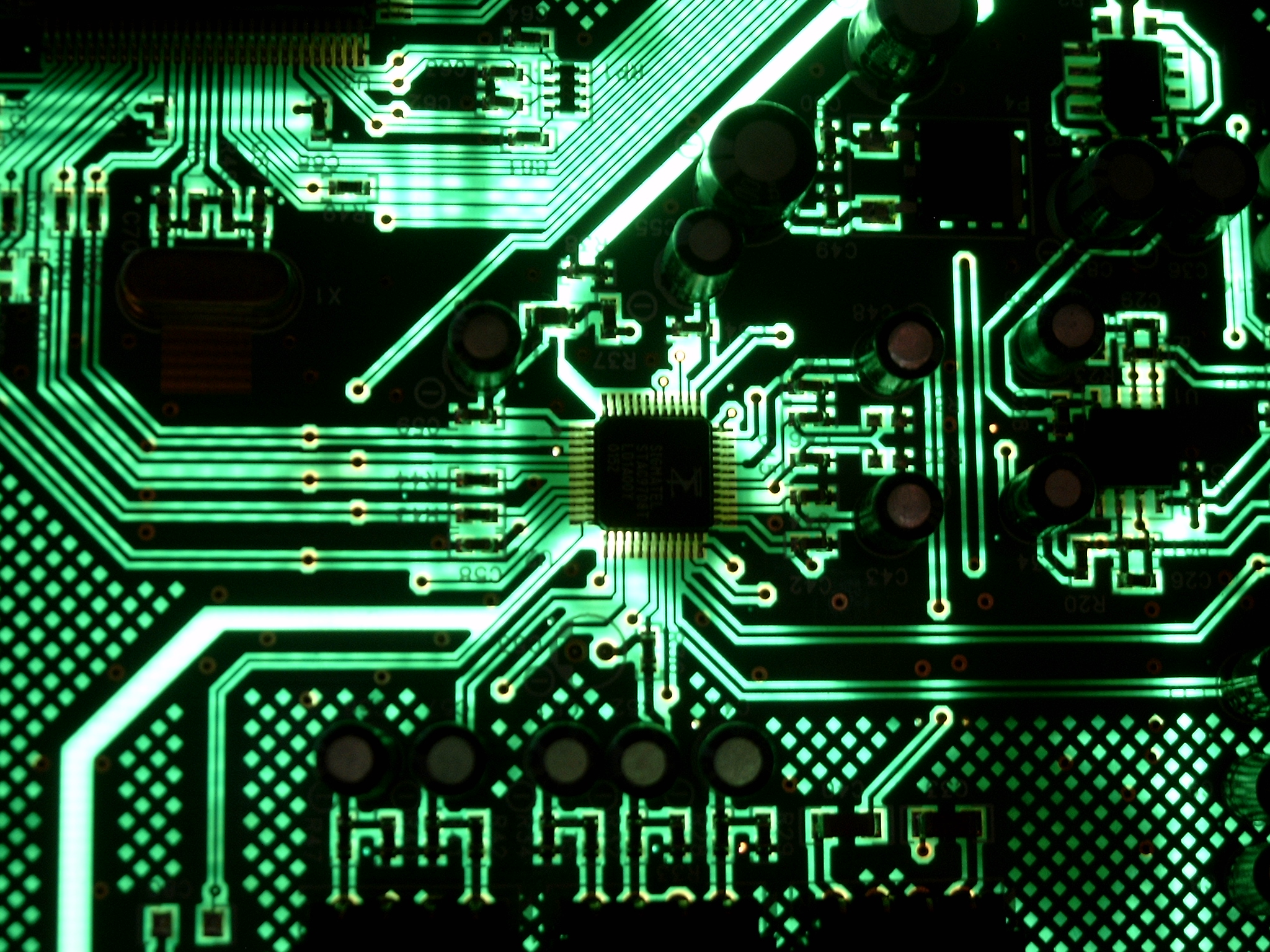 ST. LOUIS, Mo. – Employment within the computer science field has become more and more popular over the years, especially in the St. Louis region with its economic growth.

Providing thousands of jobs in the state of Missouri, the computer science industry has brought multiple growth areas to the state in the workforce, infrastructure and education.

Governor Mike Parson declared the week of December 3rd-9th as Computer Science Week in collaboration with The Governors’ Partnership for K-12 Computer Science which is committed to increasing policies and funding so that students of all ages and backgrounds have the opportunity to receive the same educational training.

“As we continue to focus our efforts on increasing awareness in computer science education,” Parson said. “Our students will be better prepared and equipped with the skills to succeed and meet tomorrow’s workforce demands.”

Andrea Brown, born and raised in Millstadt, Il., began her computer science journey with the LaunchCode program in January. After receiving her Associate’s Degree in Applied Science at Sanford Brown College and working as an X-ray Tech at the St. Elizabeth Hospital in O’Fallon, Il., for 13 years, Brown was ready for a career change.

Brown said she developed a reputation at the hospital as the IT girl, getting called on for computer issues.

“That stuff always came easy to me,” Brown said. “I was always interested in computers, always wanted to think about pursuing a career with computers. I figured out that I kind of started like working on computers more than I liked working with the people.”

A co-worker of Brown’s saw LaunchCode on the news and brought it to Brown’s attention because many of her co-workers knew that she was computer savvy.

Brown knew that she wanted to change careers, but also knew that she did not want to add any additional debt to her family. She decided to go to LaunchCode to start the program without having too much of a risk when pursuing a new education.

“[This education] has completely changed my life,” Brown said. She will be starting her new job at Mastercard on December 17th and said that she cannot be happier.

“It’s bittersweet, but I’m starting a new career,” Brown said. “It’s changing everything. Being in the medical field, I’ve worked every shift imaginable – midnights, weekends, holidays. So, not only is it going to change my daily life, it’s changing my family life too. I’ll be home with my family more.”

Finishing LC 101 has been Brown’s most significant accomplishment so far. Not only was she still working full-time at the hospital while going through the program, but she was also taking care of her family.

“LaunchCode’s program is pretty intensive and requires a lot of self-discipline to be able to get the amount of work done at the independent study that they ask of you,” Brown said. “Being able to accomplish that and continue to work full time and have family at home was a huge accomplishment.”

Computer Science is very important. Brown said that nearly every job thought of is somehow touched by computers and it is necessary to have people in the Computer Science field “to keep the role running.”

“I just like computers,” Brown said. “Being able to enter in information make it do stuff.”

When Brown is not spending her day working with computers, she enjoys camping with her family in their travel trailer where they go fishing and hiking to spend time outdoors.