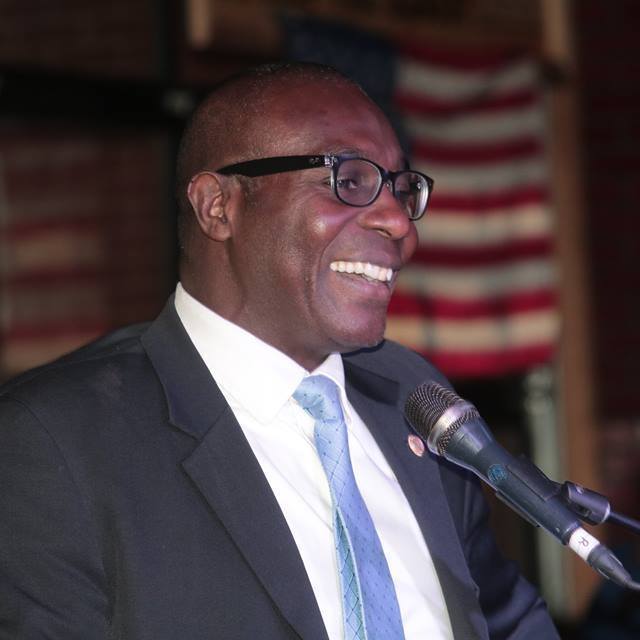 JEFFERSON CITY, Mo. — The Missouri Ethics Commission recently issued three consent orders for campaign finance violations. Along with the President of the St. Louis Board of Aldermen, an unsuccessful state representative candidate and a political action committee were all found to have violated Missouri law.

Lewis Reed, the current President of the St. Louis Board of Aldermen, was fined $10,950 for failing to report several contributions in his unsuccessful bid for mayor in 2017. The eight contributions his campaign failed to report totaled $10,950.

To comply with the consent order, Reed can pay $1,095 within 45 days. Provided he doesn’t have any more violations within the next two years, he will not have to pay to the full amount.

Joe Frese, an unsuccessful Democratic candidate to represent House District 5, was found to have violated campaign contribution limits. He will not be fined since a refund to the donor was already issued.

The ethics commission has opted not to take any further action on the violation since the campaign refunded the donor $725 by the 2018 October quarterly filing.

To comply with the consent order, Invest in Green County can pay $365 and $100 within 45 days. Provided they don’t have any more violations within the next two years, they will not have to pay to the full amount of the fine or the fee.