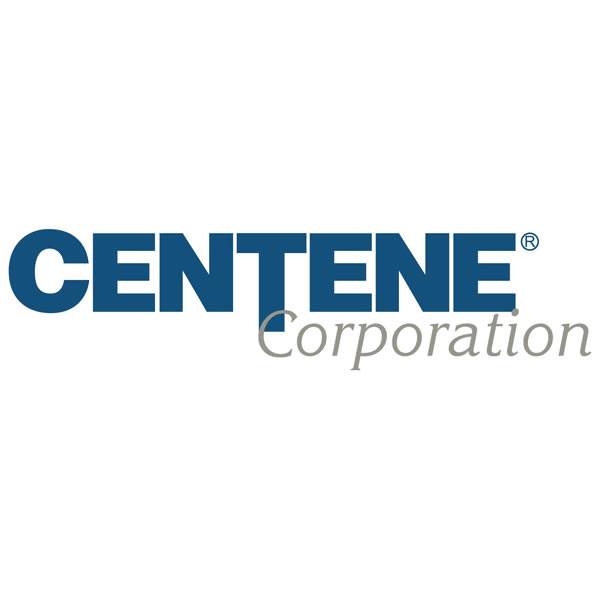 ST. LOUIS /PRNewswire/ — Centene Corporation (NYSE: CNC) (“Centene” or the “Company”) announced today that its wholly-owned subsidiary, Centene Escrow I Corporation (the “Escrow Issuer”), commenced an offering to sell $1.7 billion aggregate principal amount of senior notes due 2026 (the “Notes”), subject to market and other conditions.

Centene intends to use the net proceeds of the offering to finance a portion of the cash consideration payable in connection with Centene’s previously announced acquisition of the assets of Fidelis Care, to pay related fees and expenses and for general corporate purposes, including the repayment of outstanding indebtedness. The acquisition is expected to close on or about July 1, 2018, subject to regulatory approval from the New York Attorney General and certain closing conditions. Upon consummation of the acquisition, the Escrow Issuer will merge with and into the Company, with the Company continuing as the surviving corporation, and the Company will assume all of the Escrow Issuer’s obligations under the Notes, the related indenture and the other applicable documents by operation of law. The closing of this offering is not conditioned on the closing of the acquisition. If the acquisition is not consummated, the Escrow Issuer will be required to redeem the Notes at a redemption price equal to 100% of the principal amount of the Notes, plus accrued and unpaid interest to the redemption date.

The information provided in this press release contains forward-looking statements that relate to future events, including without limitation, statements regarding the intended use of proceeds from the offering. The Company disclaims any obligation to update this forward-looking information in the future. Readers are cautioned that matters subject to forward-looking statements involve known and unknown risks and uncertainties, including prevailing market conditions, as well as other factors. Certain risk factors that may affect our business operations, financial condition and results of operations are included in our filings with the Securities and Exchange Commission, including our annual reports on Form 10-K, quarterly reports on Form 10-Q and current reports on Form 8-K.