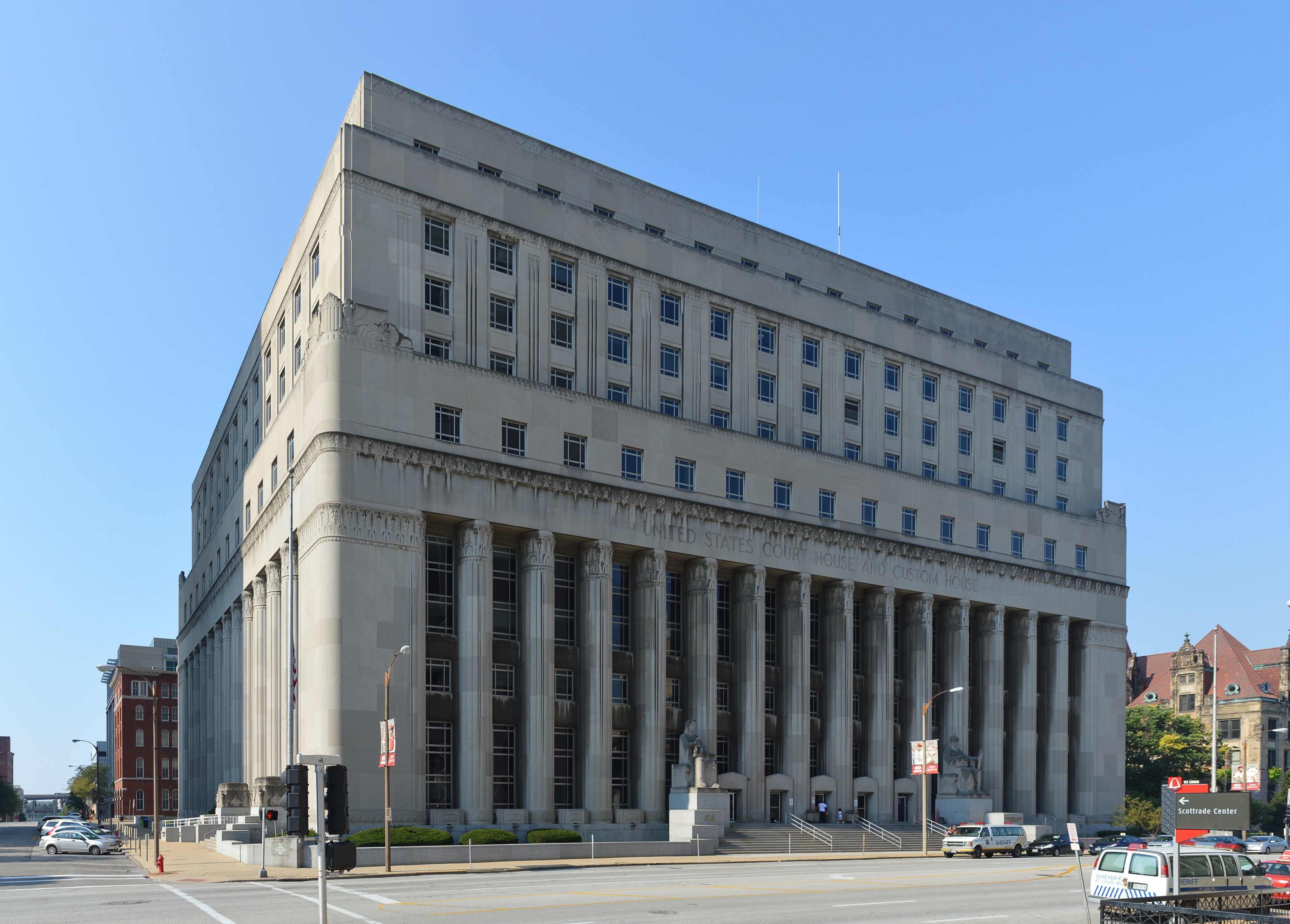 St. Louis, MO — Today, Reproaction and NARAL Pro-Choice Missouri rallied on the steps of the St. Louis City Circuit Court to demand Governor Eric Greitens immediately resign from office. Gov. Greitens has been indicted on two felony charges; a first-degree felony invasion of privacy charge, and an unrelated felony charge of computer tampering relating to his campaign’s alleged procurement of a charity’s donor list without the organization’s knowledge. In addition to the felony charges filed in St. Louis city, a committee formed in the Missouri House to investigate Greitens recently published a shocking report detailing allegations of physical violence and sexual assault.
Gov. Eric Greitens’ continued presence in office is a cruel insult to all Missourians, particularly survivors of sexual assault and domestic violence.
“Eric Greitens has been an unethical disgrace from day one,” said Pamela Merritt, Co-Director of Reproaction. “While Gov. Greitens pandered to the anti-abortion movement by burning through thousands of tax dollars for a special legislative session he called to ‘protect’ anti-abortion fake clinics from being held accountable to the people, neighborhoods in Missouri struggled with infant mortality rates worse than some developing countries, including Uzbekistan and Vietnam. It is past time Greitens put an end to this disturbing farce by resigning immediately.”
“The findings about Gov. Greitens in the House Investigation Committee report are disturbing and unacceptable,” said Alison Dreith, Executive Director of NARAL Pro-Choice Missouri. “Rather than accepting responsibility for his actions, Gov. Greitens has doubled down on shaming the victim, continued to bully the Missouri legislature, all while evading the press. If Gov. Greitens won’t own up to it, we will say it now: using sexual intimidation, coercion, violence, abuse of power and having sex with someone without their consent is not only unacceptable, it’s called rape.”
“Protecting the reproductive health of women and families across Missouri is a high priority for people of faith committed to civil liberties and saving lives. Demanding moral leadership from elected officials has never been more essential for guaranteeing that all are treated with dignity and respect,” said Rabbi Susan Talve of Central Reform Congregation. “We call upon Gov. Greitens to take responsibility for his actions and model his governance with a moral compass that will end the shaming and oppression of women that has gone on for far too long.”
Members of Reproaction, NARAL Pro-Choice Missouri, reproductive rights activists, and concerned Missourians gathered at the courthouse to demand Greitens put an end to the farce his administration has become by tendering his immediate resignation.