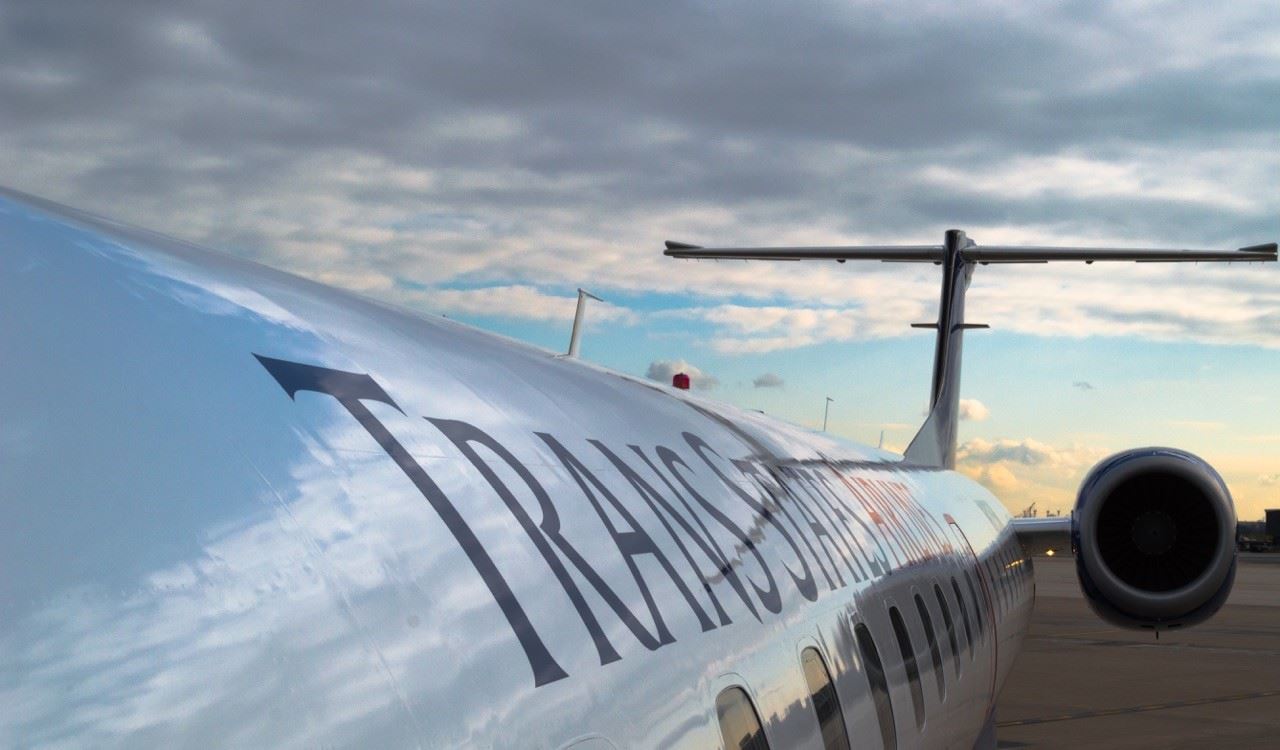 ST. LOUIS, Jan. 12, 2018 /PRNewswire/ — Trans States Airlines has once again demonstrated its ongoing commitment to providing industry-leading pilot compensation by rolling out a $44,000 signing bonus for new hire First Officers.  The new bonus, which includes an additional $6,000 bonus for pilots with a type rating, solidifies Trans States’ position among the top paying regional airlines in terms of first year compensation.

Total first year compensation for new hire First Officers will now approach $86,000.  Pilots with airline experience who are hired as Captain Qualified First Officers (CQFOs) can fly as a First Officer or a Captain, and can expect a minimum year one compensation package of up to $90,000, with the opportunity to earn even more when flying as a Captain.  Once on property, Trans States pilots can also earn referral and mentor bonuses.

“Trans States has consistently been a leader in regional airline pilot pay, and is proud to offer one of the most competitive pilot compensation packages in the industry,” remarked Trans States Airlines Chief Operating Officer Fred Oxley.  “With competitive compensation and a training program that’s second-to-none, Trans States is the smart choice for pilots with aspirations to fly for a major carrier.  Additionally, our promote-from-within philosophy makes Trans States the perfect fit for pilots looking for a place to build a long-term career.”

In addition to having one of the fastest Captain upgrades in the regional airline industry, Trans States provides a number of unique opportunities, including a Seniority Reservation Program that greatly reduces the likelihood of sitting reserve as a First Officer, and an Express Hire Program that allows current and qualified 121 pilots to forego the interview process.  Additionally, Trans States is one of the only airlines in the industry with immediate access to the left seat for qualified pilots.

The aforementioned programs are effective immediately.