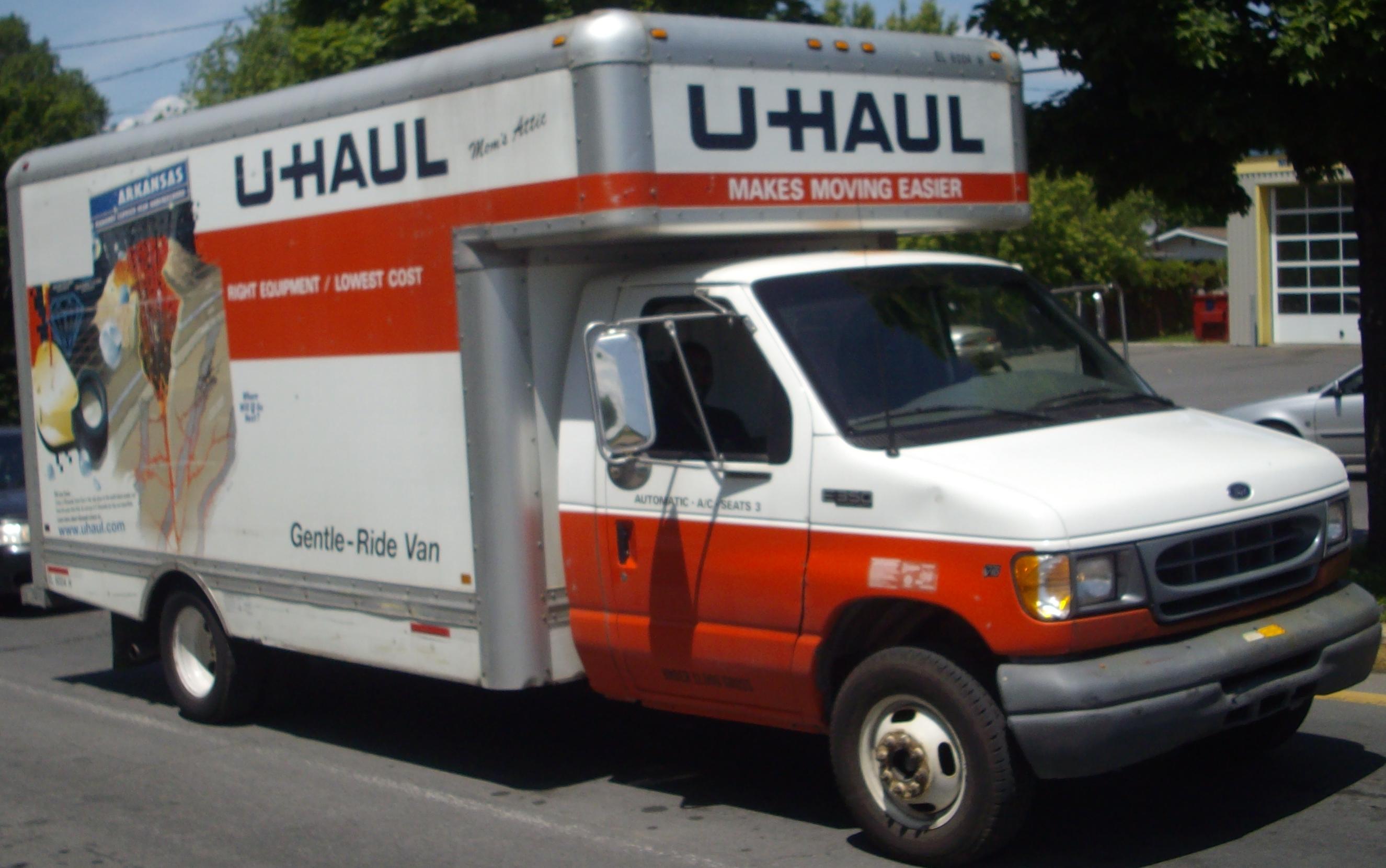 ST. LOUIS /PRNewswire/ — U-Haul Company of St. Louis is offering 30 days of free self-storage and U-Box container usage to residents who have been or will be impacted by heavy rains and flooding along rivers in Greater St. Louis. 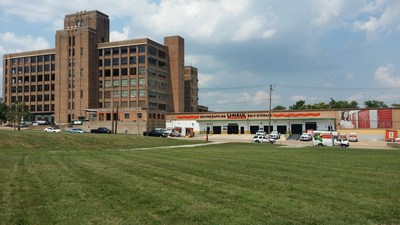 Steady rains over the last several days have flooded streets and caused many homes to incur water damage.

“Close to an inch of rain fell on Saturday and the torrential downpour is continuing,” U-Haul Moving & Storage of Dutchtown general manager Landon Barks said. “The rivers are threatening to overflow and some of the city storm drains are backing up and flooding roads. We have neighbors in low-lying regions that are getting hit hard.”

“We are trying to help as many families in need as possible,” U-Haul Company of St. Louis president Steve Langford said. “In trying times, we want to offer a helping hand and provide our communities with a dry and secure place to store their possessions.”

With U-Box containers, you can conveniently pick up our custom-designed trailer and take your U-Box with you. U-Haul also can store your U-Box container in our secure warehouses or pick up and deliver it to a location of your choice. Watch the new U-Box TV commercial here.

U-Haul stores offer needed supplies to help with storm recovery like boxes, tarps, propane and propane tanks. Customers are urged to make sure their tanks are topped off since propane is good to have in the event of long-term power outages.

U-Haul is the industry leader in do-it-yourself moving and self-storage with more than 21,000 locations across the U.S. and Canada. In addition to its 30 days free self-storage disaster relief program, U-Haul is proud to be at the forefront of aiding communities in times of need as an official American Red Cross Disaster Responder.

Since 1945, U-Haul has been the No. 1 choice of do-it-yourself movers, with a network of more than 21,000 locations across all 50 states and 10 Canadian provinces. U-Haul Truck Share 24/7 now offers customers access to U-Haul trucks every hour of every day through the self-service options on their internet-connected mobile devices. U-Haul customers’ patronage has enabled the U-Haul fleet to grow to more than 150,000 trucks, 112,000 trailers and 40,000 towing devices. U-Haul offers more than 581,000 rooms and more than 51 million square feet of self-storage space at owned and managed facilities throughout North America. U-Haul is the largest installer of permanent trailer hitches in the automotive aftermarket industry and is the largest retailer of propane in the U.S.