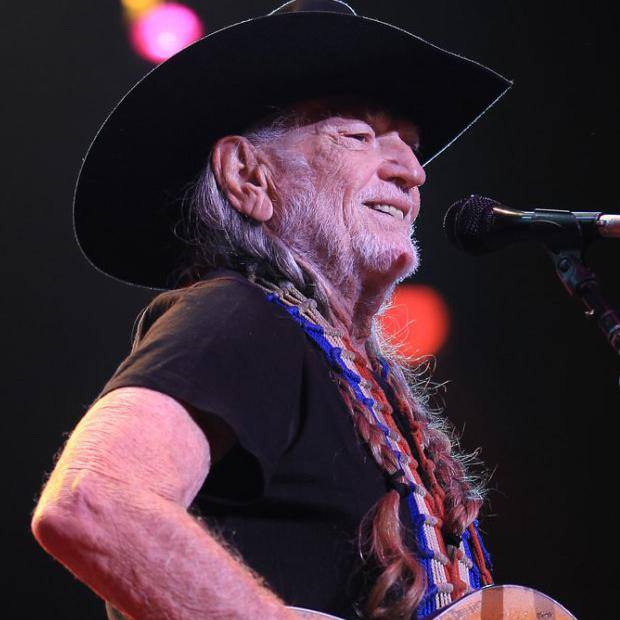 With a six-decade career and 200 plus albums, this iconic Texan is the creative genius behind the historic recordings of Crazy, Red Headed Stranger, and Stardust. Willie Nelson has earned every conceivable award as a musician and amassed reputable credentials as an author, actor, and activist. He continues to thrive as a relevant and progressive musical and cultural force.

In April 2017, Nelson released God’s Problem Child, his latest studio album with 13 new songs. It debuted at #1 on Billboard’s Country album chart and #10 on the Billboard 200.