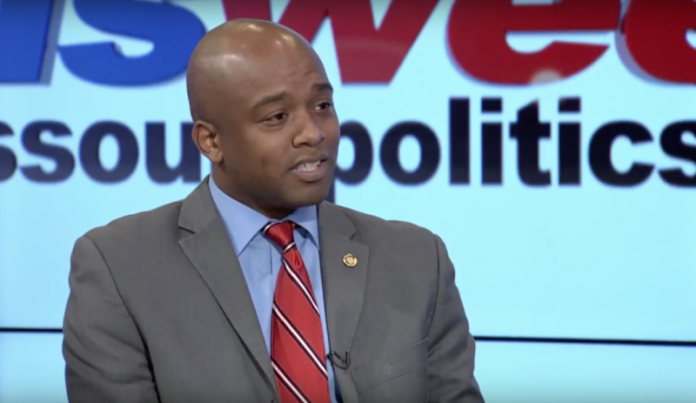 This committee will have the power to review, and possibly veto, any decision from the airport’s governing body that could have a substantial impact to property surrounding the airport.

According to Curtis, St. Louis County has lacked an outlet to voice their opinion regarding the St. Louis Lambert International Airport.

“For too long, the county has not had a voice when it came to these airport-related decisions,” Curtis said in a written statement. “We want stakeholders to have a place at the table to ensure their opinions are being heard.” 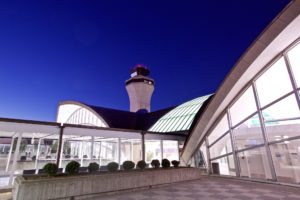 County Executive Steve Stenger stated that the plan is sound and could help the economic environment in St. Louis County.

“It makes sense for the City of St. Louis to explore a public-private partnership at St. Louis Lambert Airport,” Stenger said. “A modernized and upgraded airport would only serve to enhance economic development in St. Louis County, which has seen major corporations invest $5 billion in capital improvements and expansion since 2016.”

Monday’s committee hearing will also discuss HB 2464 that establishes the “Equality in Higher Education Funding Program.”
The program is designed to provide additional funding to the historically black colleges and universities Lincoln University and Harris-Stowe State University to ensure they are funded at the same per-student level as the University of Missouri.