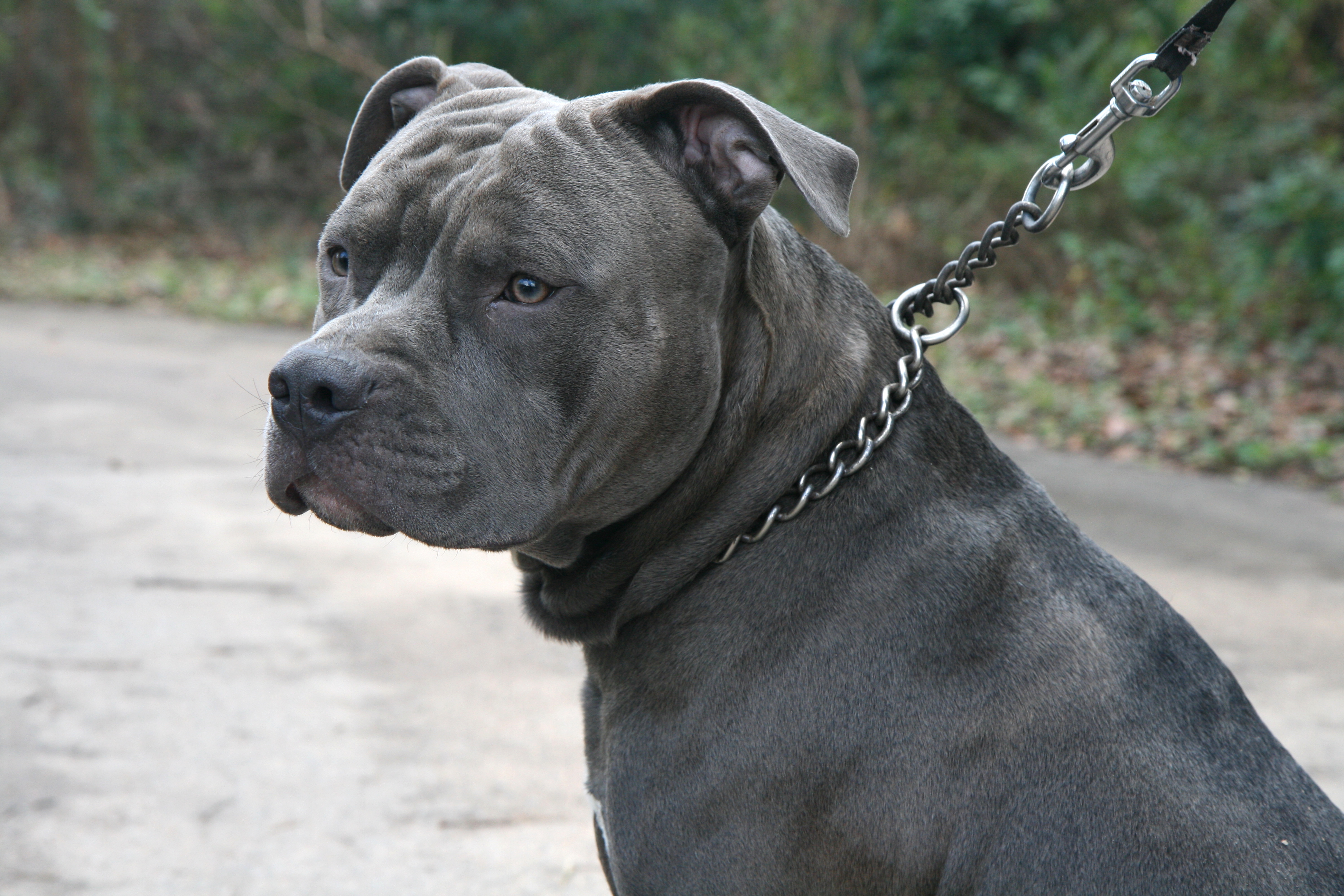 JEFFERSON CITY – Missouri House of Representative Ron Hicks (R-District 102) presented HB 297 to the House Special Committee on Urban Issues in hopes of stopping municipalities from singling out a single breed of dog such as pit bulls. Hicks shared that he also wants the state to stop holding dogs accountable for the actions of owners.

HB 297 would prohibit villages, towns, and cities from regulating dogs in a breed-specific manner. Hicks originally introduced the bill in 2013. In 2017 and 2018, the bill was voted out of the House, but died in the Senate.

There has been a lot of pushback from preventing municipalities from banning certain breeds, mainly from witnesses and victims who say that pit bulls are dangerous and regulating them helps to keep the community safe. Advocates in favor of the legislation argued that any dog, no matter their breed, can be aggressive if they are trained to do so.

“Missourians have the right to live in a safe community,” Danna Strong, Safety Before Dangerous Dogs, said. “They have a right to walk their dog down the street, work in their gardens, ride their bike, without fear of being attacked by a dog.”

“This is a pretty specific bill,” Bob Baker, executive director of Missouri Alliance for Animal Legislation, said. “The only thing we’re asking is for the bill to be amended in allowing municipalities to make ordinances in having pit bulls spayed and neutered.”

Additionally, when Florissant repealed their ban, they enacted the spayed and neutered ordinance.

“There are three cities that have these ordinances…Kansas City and Springfield have reduced the population of pit bulls in shelters, it’s been effective in addressing the ordinances,” Baker said. “We’re asking that something be in place to control this overpopulation.”

Hicks said he is hoping the legislation prevents the state from telling citizens who live in certain areas of the state that they cannot own specific dog breeds.

“Time and experience have repeatedly shown breed-specific bans simply don’t work. From Florissant to Springfield, citizens realize this, and have taken action to stop these infringements of liberty. The ASPCA supports Rep. Hicks’ bill” Andy Briscoe, central region legislative director for the American Society for the Prevention of Cruelty to Animals (ASPCA), said.