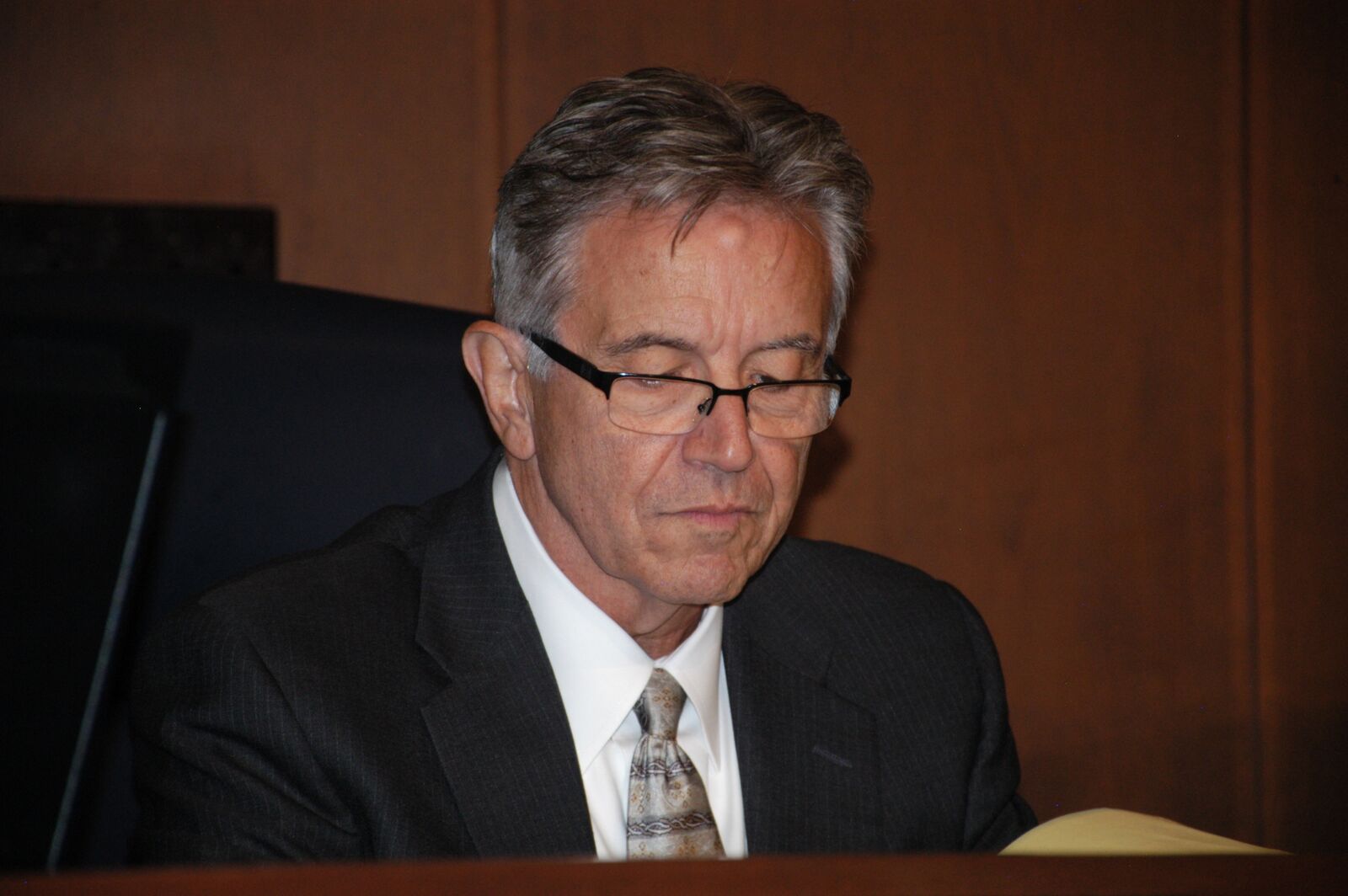 A hearing to determine whether 6th District St. Louis County Councilman Ernie Trakas, R-Oakville, has violated a county charter has been set by a St. Charles Circuit Judge.

The proceeding is scheduled for June 28 at 9 a.m. in front of Judge Daniel Pelikan.

A St. Charles County special prosecutor in April asked the St. Louis County courts to remove Trakas from his position, deeming that he violated the county charter by working for three area school districts.

McCulloch said he would not investigate the issue because it could be seen as a conflict of interest since Trakas was one of the six votes in November seeking to reduce McCulloch’s previously agreed upon retirement plan.

In an interview with Call Newspapers, Trakas said he blames St. Louis County Executive Steve Stenger for orchestrating the investigation by bringing up Trakas’ conflict of interest case. But Stenger has denied any involvement and Trakas has yet to provide any proof.

If removed from office, the power struggle within the St. Louis County Council may shift. Although Republican, Trakas often votes with Democrat Councilman Sam Page, who usually disagrees with County Executive Steve Stenger’s initiatives for the county.

If a judge sides with Lohmar, a special election would be held to fill the vacant seat for the remainder of Trakas’ term.

3,786 thoughts on “St. Charles judge sets date for hearing to decide whether Trakas stays as councilman”