St. Louis Board of Aldermen bill to ban carriage rides put on hold 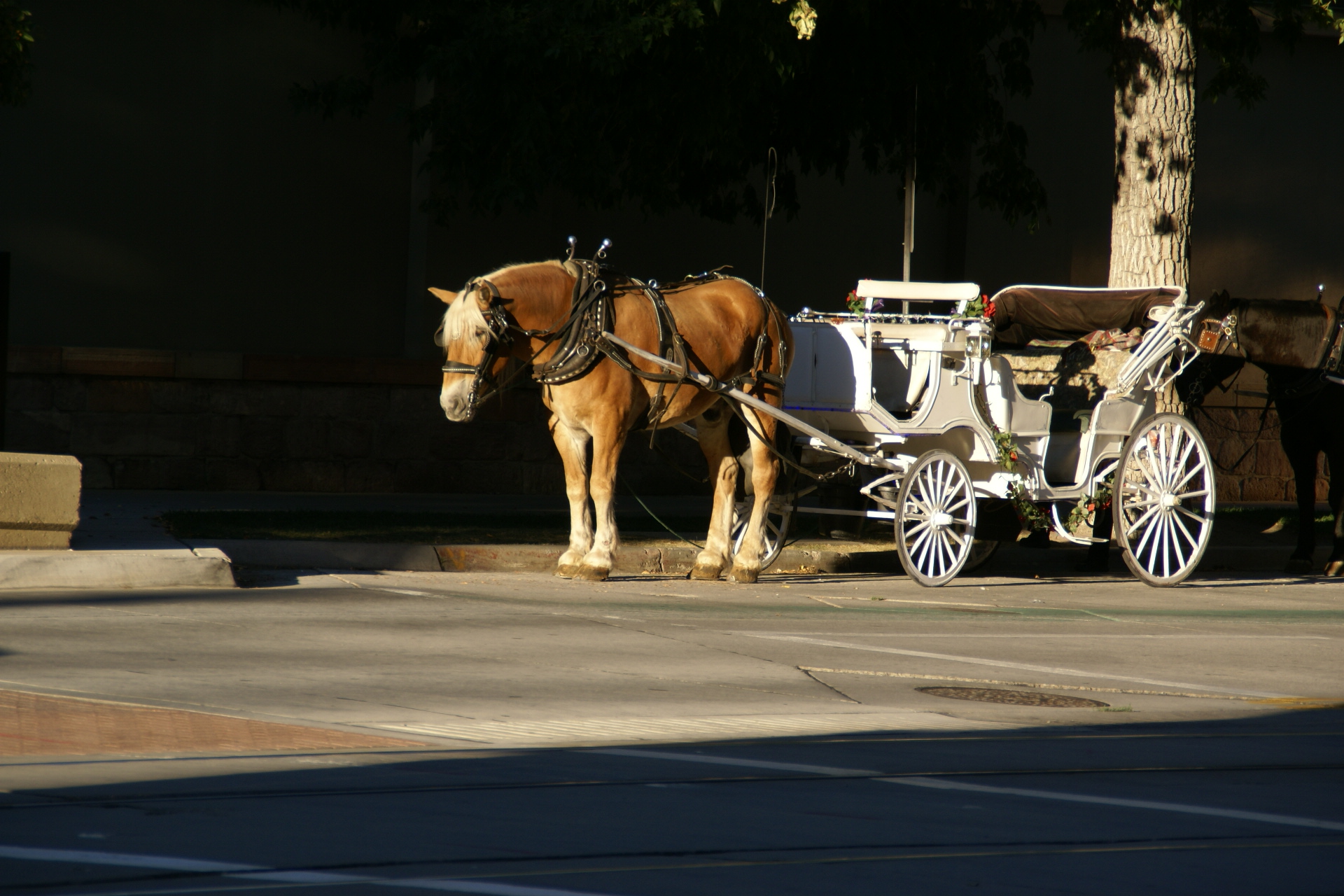 The St. Louis Board of Aldermen is backing down from its effort to ban carriage rides in the city.

Last Friday, Aldermen were expected to give first-round approval to a measure sponsored by Joe Vaccaro that kept horses from city streets unless they were part of a parade or a police detail. Final consent would’ve been given at tomorrow’s weekly meeting, but the city of St. Louis has pulled back its decision to ban them altogether for now.

State lawmakers, meanwhile, pushed their own bill forward last week, which would prevent cities from banning carriages, while still allowing them to regulate.

Vaccaro’s bill to make it unlawful for, “any person to ride, walk or otherwise lead a horse or horses on, along or over the public streets, alleys and sidewalks within the City of St. Louis and the paths and trails, and any extensions thereof within the City of St. Louis” was moved to the informal calendar due to the newest state Senate bill, which would allow the city to regulate the horses and the horse carriages.

It is still unclear what those regulations would be and who gets to decide them.

Vaccaro’s Board Bill 229 is on the perfection calendar for Friday’s meeting, according to the city’s agenda, but the Alderman has said he will change the language in the bill.

“Their only ask from me was to hold off or slow down on the bill that I’m doing that would ban them. In their bill, they do allow us to regulate, which will be going to the board of Public Service,” Vaccaro said.  “We’ll start to establish what fair and reasonable rules are, so at this point I think it’s a better deal to regulate them. If (the state) starts to change or go back on this, then we’ll go back to our original plan.”

2,707 thoughts on “St. Louis Board of Aldermen bill to ban carriage rides put on hold”