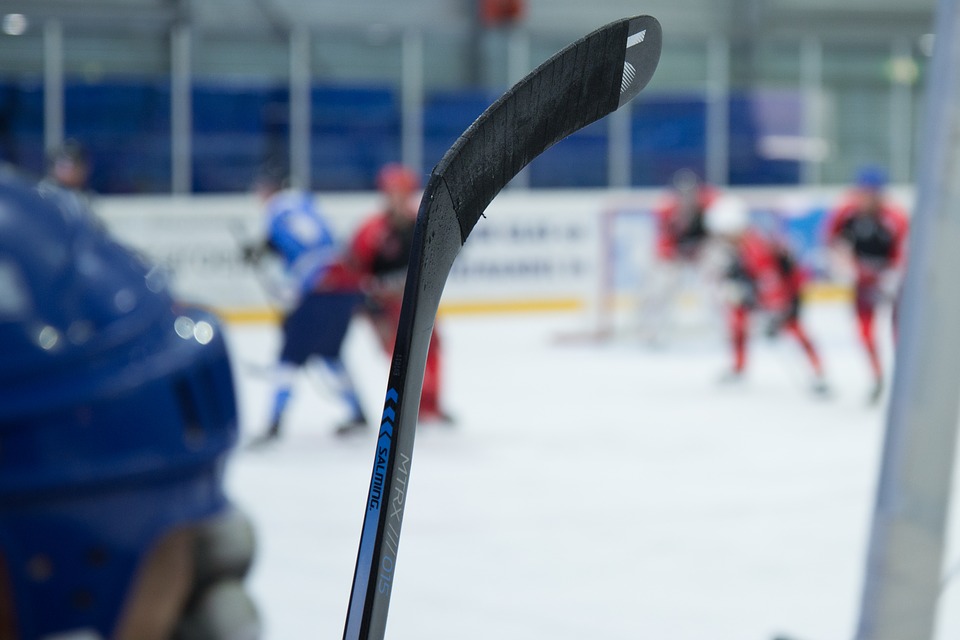 On Wednesday, the St. Louis County Council held a committee hearing that took a focused look at the Legacy Ice Center.

The Legacy Ice Center would be located within Creve Coeur Lake Park, which would include three outdoor ice rinks and one indoor rink. The entire project would take up 40 acres of the 214,000-acre public park.

Last year, the council unanimously passed legislation that would allow the ice rinks to be built within the park, but earlier this month controversy arose when visitors to the park said trees were being prematurely removed for the preparation of the four new ice rinks.

According to Greg Smith, attorney for the Legacy Ice Foundation, the organization has always been open and transparent about the construction and grading activity within the park.

“We have never wanted to create any additional controversy about this project,” Smith said. “We thought we had a really good idea and we proposed that we preliminarily start our grading, no footings, no foundation, nothing that is permanent in nature [within] the park.”

Smith said they thought they would get a start on that in order to keep on the schedule for the project to be finished by the fall of 2018.

Page believed that the area is undergoing construction and grading activities and shouldn’t be allowed.

The resolution was passed 4 to 3 during Tuesday’s council meeting, meaning the council is asking contractors to stop the work on the site immediately.