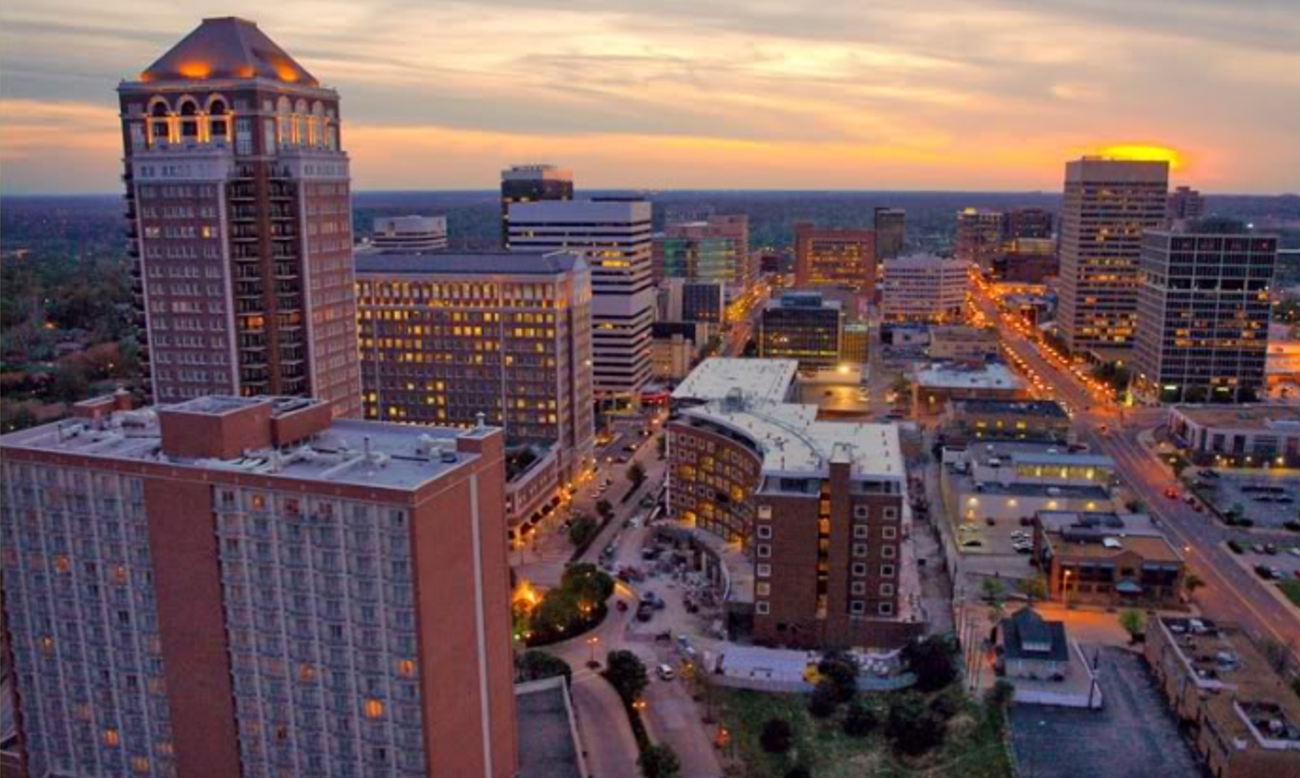 The St. Louis County Council seems to have a busy week ahead as it will take up multiple controversial issues including the pension reform bills and the Creve Coeur ice rink construction.

Before the council meeting on Tuesday, council members will look at Councilwoman Hazel Erby’s bill that would attempt to roll back the previously agreed upon county pension plan.

The bill is now up for perfection.

In addition to the pension bill, another controversial issue will be addressed later this week as well.

In a Committee of the Whole meeting on Wednesday, county council members will discuss the proposal to develop an ice rink complex within Creve Coeur Park.

Many residents have voiced their concerns regarding the ice rink because they believe it would impact not only the scenery of the park but also devastate local wildlife.