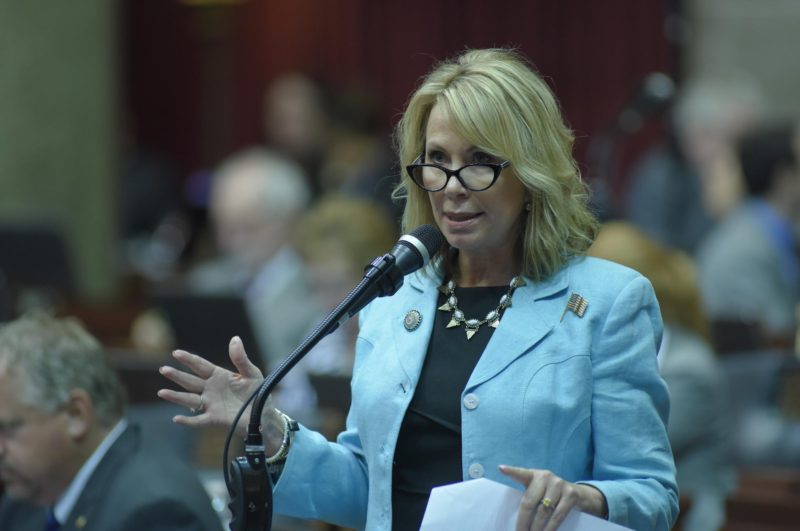 JEFFERSON CITY, Mo. — In perhaps one of the most tense moments among the Missouri legislature this year, Republicans pushed an abortion bill through a special session, placing more limits on abortion providers in the Show-Me State.

That legislation has been contested at nearly every turn, both through the legislative process and in the courts, but this week, the new rules take effect.

The new laws, set to be published in the Missouri Register on Friday, Dec. 1, call for changes on a number of topics related to abortion, including tissue reports, employee disclosure policies, abortion facility inspections, and local abortion policies.

The new laws would require the physician performing an abortion to inform those seeking an abortion of the risks at least 72 hours before the procedure.

It also requires that all fetal organs and tissue removed to be sent to a pathologist within three days, and the pathologist would need to give a copy of the tissue report to the abortion facility within 72 hours. It also calls for an annual report to be made to the General Assembly each year.

The new law also preempts any local authority from enacting or adopting any policies that contradict the state’s laws, while also requiring annual, unannounced on-site inspections for the facilities.

In addition to that, it also grants the Attorney General the power of jurisdiction throughout the state for any action in violation of the state’s abortion laws.

This story originally appeared on missouritimes.com.