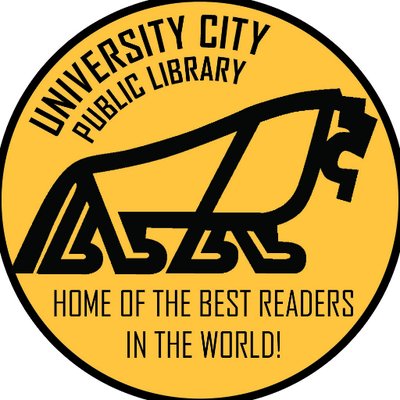 UNIVERSITY CITY, Mo. – The University City Public Library’s Board of Trustees passed a resolution at a special meeting in December to place a measure on the April 2nd ballot.

The measure, titled Proposition L, will ask University City voters for a 12-cent increase in the property tax levy for the library, according to a news release.

If Proposition L is approved, the tax levy will reportedly increase to 40 cents per $100 of assessed valuation. This will also change approximately $55 per year for the average home in the city, which is valued at $240,000.

Passing Proposition L will give the library additional funding which would reportedly be spent on replacing, refurbishing and renewing outdated elements of the 50-year-old library building. The funding will also allow for the library to maintain and expand its services.

If the proposition is not passed, the library will have to eventually cut services and hours in order to repair the building.

According to the news release, no formal renovation plan is currently in place. However, leaders of the library are working with Bond Architects in order to create a plan that will be implemented if voters do decide to approve Prop L in the April election.

Notably, this is the first time in which UCPL has sought a tax increase since the current property tax levy was approved in 1990. U City taxes do not support the St. Louis County Library system, it is a separate taxing district.