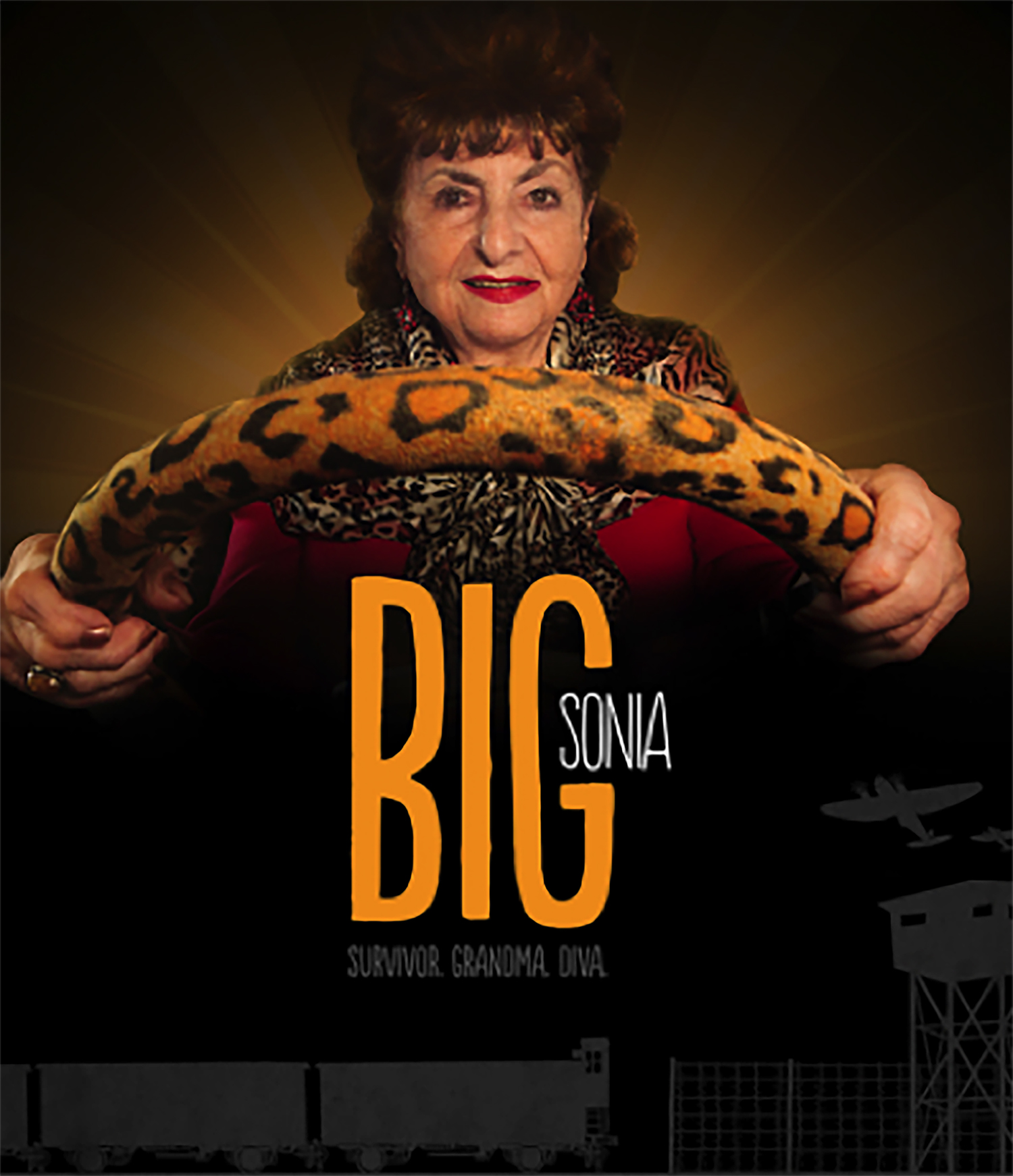 The film is directed by Clayton alumna, Leah Warshawski, Class of 1996, and her husband, Todd Soliday.

Synopsis of the film:

Sonia Warshawski is one of the last remaining Holocaust survivors in Kansas City, and this film interweaves her stories from the past and present. After losing her mother, living through concentration camps and death marches as a teenager, and being shot accidentally on liberation day, Sonia is a survivor. Throughout the film, we learn valuable life lessons – “Soniaisms” – from a woman who can barely see over the steering wheel, yet insists on driving herself to work every day to run her late husband’s tailor shop, John’s Tailoring. Sonia is a bridge between cultures and generations.

After the film viewing, a Q&A will be held with the film directors as well as Sonia Warshawski’s two daughters, Regina Kort and Debbie Warshawski, a St. Louis native.

Admission to the screening is free, but the school districts expect a big turnout and ask that guests RSVP to ensure their spot. Click here to RSVP.

More information about the film can be found here.