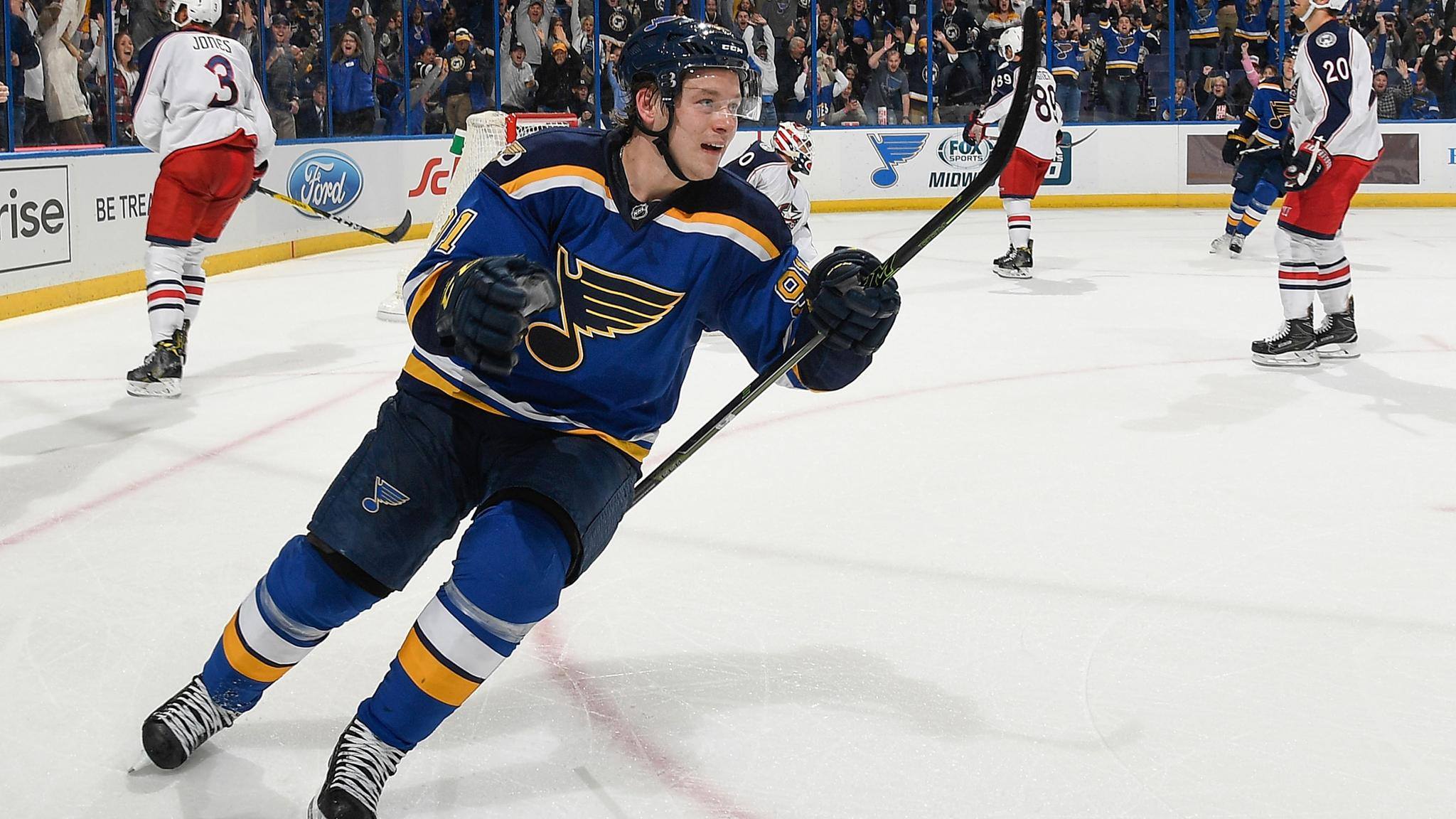 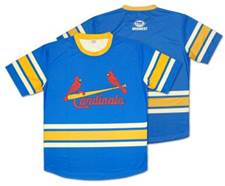 Friday’s game marks the third consecutive season the Cardinals will team up with the Blues to help kick off hockey season with St. Louis Blues Night at Busch Stadium.  Cardinals players will be wearing Blues-themed jerseys during batting practice and Blues players will be recognized on the field prior to the start of the game.

Former Blues Jeff Brown, Garry Unger and Cam Janssen will sign autographs for fans beginning at 5:45 p.m. in Riverview Corner on the fourth level of Busch Stadium.  The first 300 fans in line will receive tickets to guarantee an autograph.  Fans can also enjoy a pregame concert from the Charles Glenn Group in Riverview Corner from 5:45-6:45 p.m. 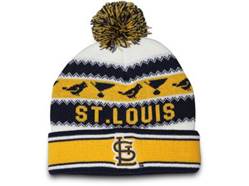