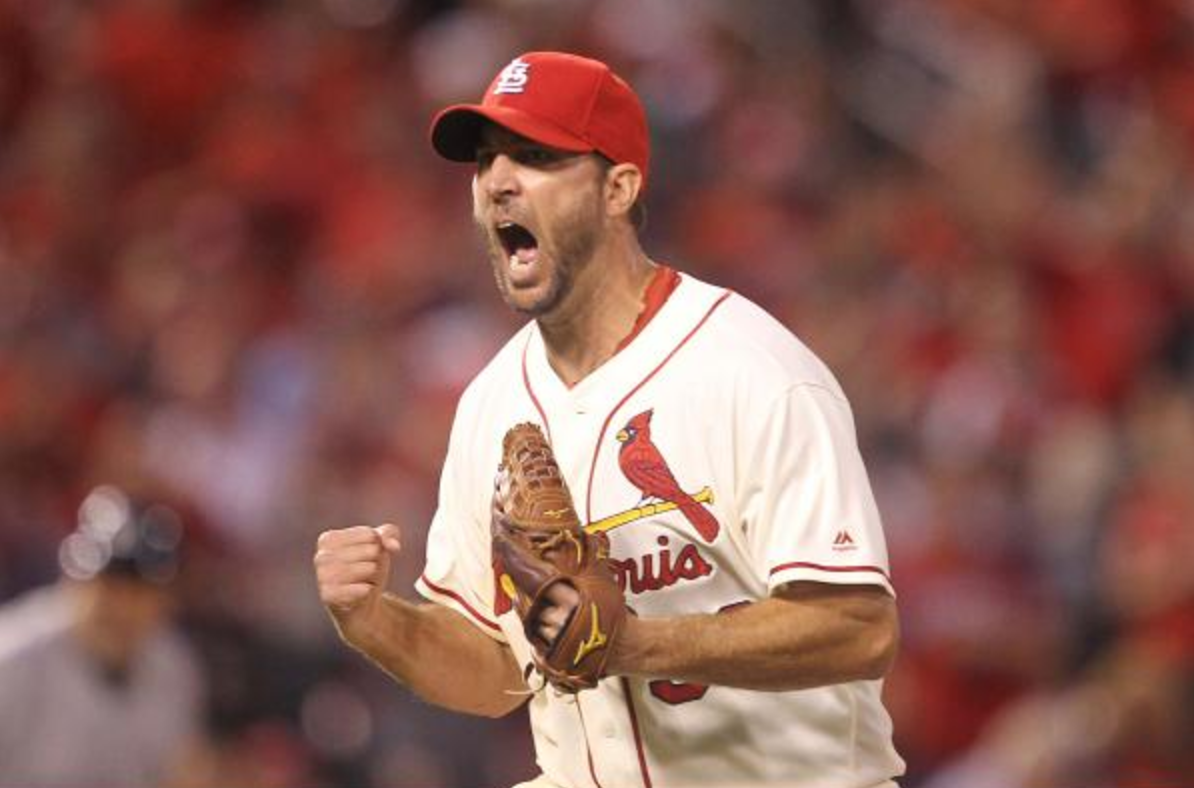 In addition to Friday’s single-game on-sale event, tickets can also be purchased by calling 314-345-9000 or by visiting the Busch Stadium Box Office, located on 8th Street.

The American League rival with the Kansas City Royals is set for May 21st-22nd at home.

The full list of “fan-friendly values” for the 2019 season reads as follows:

KMOX 1120 First Pitch Tickets: At 9:00 am (CT) on the day of each home game, fans may purchase a voucher good for two tickets for just $11.20 ($5.60 per ticket). Fans redeem their vouchers for actual tickets 15 minutes prior to game time. Tickets may be anywhere in the stadium from Field Box to Standing Room.

Fill Up at Phillips 66: Beginning April 1st, fill up with eight (8) gallons or more at a participating Phillips 66 to receive a special discount ticket offer of up to 50% off many 2019 games.

Group Value Nights: Select games throughout the season where groups of 20 or more receive 50% off regular ticket prices.

Cards Cash: Stored money built into the barcode of your ticket, good for use at any Busch Stadium concession stand, kiosk or Official Cardinals Team Store. Fans can add $12 Cards Cash to a ticket for just $10.

Outside Food & Drinks at All Games: Busch Stadium is the only St. Louis sports venue where fans may bring in their own food and drinks for all home games (some size and content restrictions apply).