The City of Clayton helps kickoff the Blues 2017-2018 season 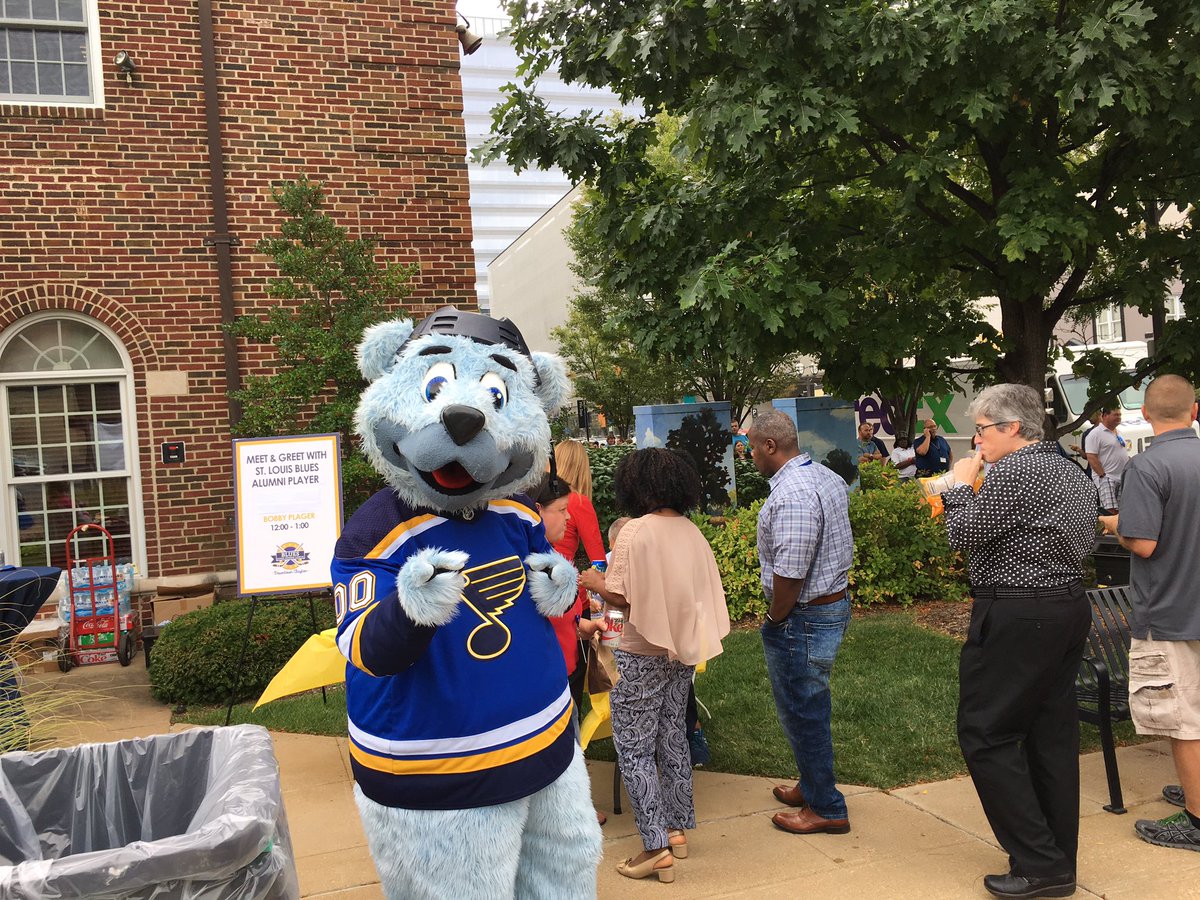 The City of Clayton has officially started to bleed blue on Friday as the city hosted a kickoff event for the St. Louis Blues home opener. 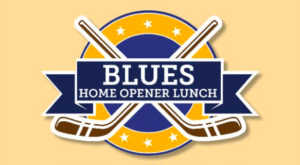 The city held a free lunch event at Clayton City Hall which included Blues giveaways, music, and a photo booth with hockey props.

Additionally, there were multiple raffle prizes in which participants could win game tickets, Winter Classic jerseys and other prizes.

Nicholle Hinkle, events specialist at City of Clayton, said the city also hosts a Cardinals home opener event and with the St. Louis Blues having a bigger presence in St. Louis with the Rams leaving, it was only fitting to host an event celebrating their season opener.

“We try to actually do an event opening for the Blues and the Cardinals, used to do the Rams but we don’t do that anymore obviously,” Sanger said. “This is just to spread a little bit of citizenship around and show our support for our local team.”

The first game of the season at the newly renovated Scott Trade Center will be against the Dallas Stars at 8 p.m. on Saturday, which is now led by former Blues coach Ken Hitchcock.

Hitchcock served as the Blues head coach from Nov. 2011 to Feb. 2017 when he was replaced by Mike Yeo after a record of 24-21-5 which placed the St. Louis Blues fourth in the division.

But it wasn’t just fans celebrating the event in Clayton either, original St. Louis Blues player and legend, Bobby Plager made an appearance along with Louie the team’s mascot.

“It’s great that they’re putting this on here and we show up and we do a lot of them around here, running around with Louie,” Plager said. “There are some great hockey fans in here and it’s just an event to say hello and thank them for their support and it’s some way to give back to the community.”

Chris Zimmerman, Blues president and CEO of business operations, also said the event in Clayton really was an opportunity for the hockey team to have more community outreach for its fan base and participate in the community.

“I think the tradition for the city has always been to do parties that are kicking off the baseball season and this was really their initiative and we just wanted to see how we could support it,” Zimmerman said. “Obviously the turnout has been fantastic and our fan base touches the entire region and so Clayton being so big and also thriving area of business, it’s great to be able to get people out in the middle of the day and show a little Blues love.”

The St. Louis Blues did have their first game in Pittsburgh on Wednesday, outlasting the defending Stanley Cup Champions the Pittsburgh Penguins in a nail-biting overtime win.