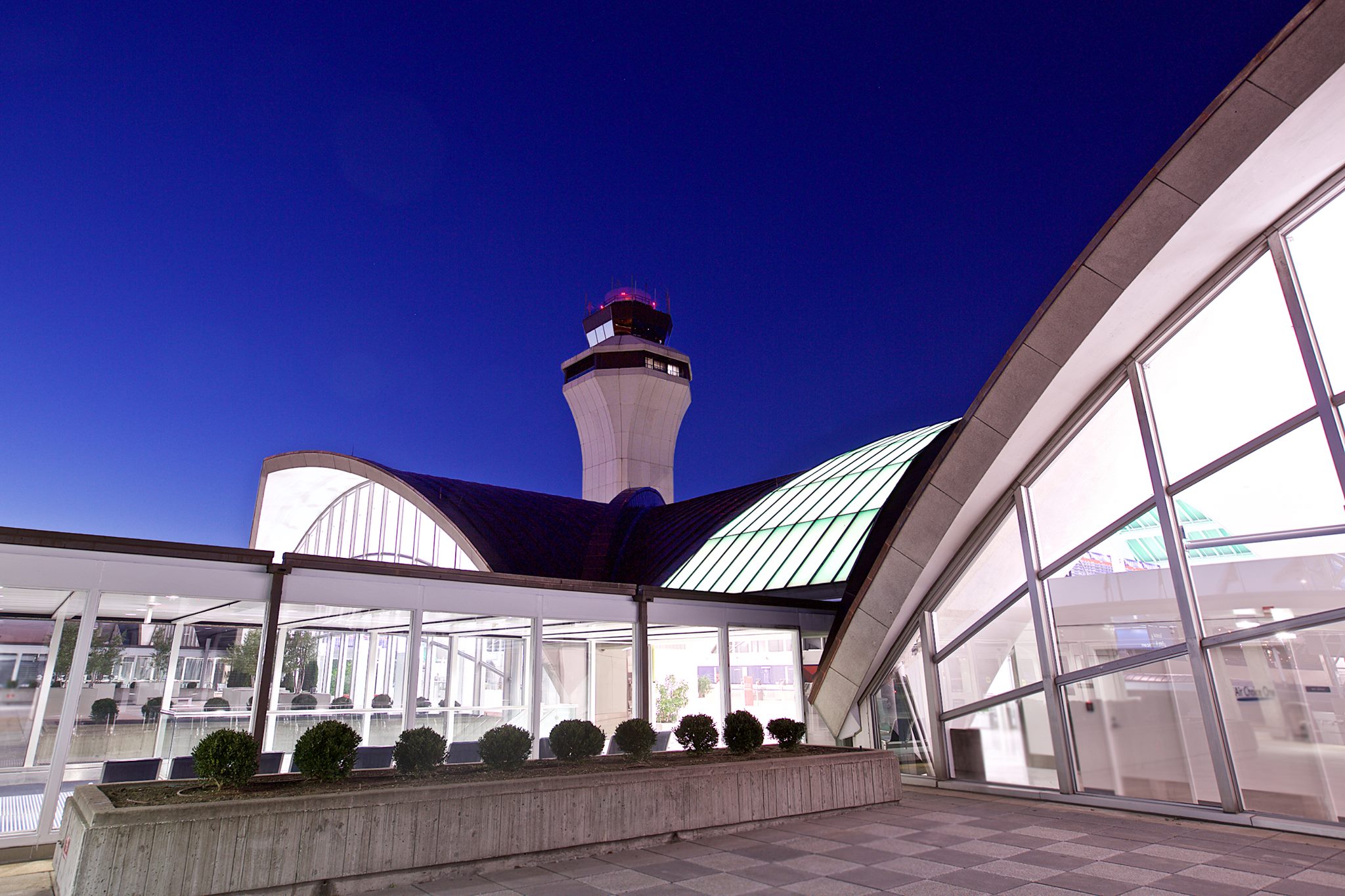 For the first time in months, the privatization process of Lambert International Airport took a step forward.

Meeting for the third time since February, city of St. Louis officials on Wednesday passed a contract for advisors by a vote of 2-1 at a Board of Estimate and Apportionment hearing, signaling the long, drawn out process will move ahead.

The board, comprised of St. Louis Mayor Lyda Krewson, Comptroller Darlene Green and Board of Aldermen President Lewis Reed, has delayed two other votes on the matter for the lat several months but were mostly in a agreement during their latest meeting.

Reed, who cited concerns and did not support the contract last month, said more transparency and checks and balances were put in place, leading him to vote in favor of the contract. Krewson also agreed with the contract but emphasized that a contract agreement does not mean the city will lease its airport down the road.

Green, meanwhile, was the lone “no” vote, vehemently disagreeing with the process altogether, citing concerns that privatization has never worked at any airport in the United States. Critics of the process, including members of the Board of Aldermen, say there’s a conflict of interest among the advisors and chimed in on Twitter.

Disgusted with the gross conflicts of interests widely recognized in the contract being approved by the board of E&A to advise the City on the airport privatization processs.

Advisors would be made up from members of Grow Missouri Inc., Moelis & Co. LLC and McKenna & Associates LLC.

The St. Louis Board of Aldermen in February passed a resolution that would require representatives from Mayor Lyda Krewson’s office and the team advising the city whether to privatize Lambert International Airport to provide updates to the legislative body every 60 days at public hearings.

Alderwoman Marlene Davis from the 19th Ward, introduced the resolution and said she wished regular reports from the officials who have been involved with the process would better inform the public.

The resolution passed by a vote of 18-8 with Alderwoman Sarah Wood Martin absent, but was met with opposition from at least eight Aldermen who made it very clear that Rex Sinquefield’s involvement in the airport privatization process is troubling.

The eight Aldermen who voted against the resolution — Cara Spencer, Samuel Moore, Christine Ingrassia, Scott Ogilvie, Megan Green, Dan Guenther, Sharon Tyus and Heather Navarro — would ultimately need to approve a future lease agreement, due to the fact that a lease agreement for Lambert would require 20 yes votes, not the usual 15.

Nine no votes from the board would kill the agreement altogether.

According to the charter and ordinances of the city of St. Louis, the decision to move forward on privatization cannot move forward without approved from the Airport Commission, the Transportation Committee and the St. Louis Board of Aldermen.

In January, Mayor Krewson, stated the airport has long been in need of substantial upgrades and the privatization would help the airport remain competitive.

In January, it was announced that Rex Sinquefield’s nonprofit, Grow Missouri Inc. along with McKenna & Associates LLC and Moelis & Co. LLC, would help guide St. Louis government with the intricacies of the deal.

Critics were quick to point out that the selection process was met behind closed doors, and a quick legislative hearing didn’t allow for any public comment for residents to ask questions or have their concerns heard.