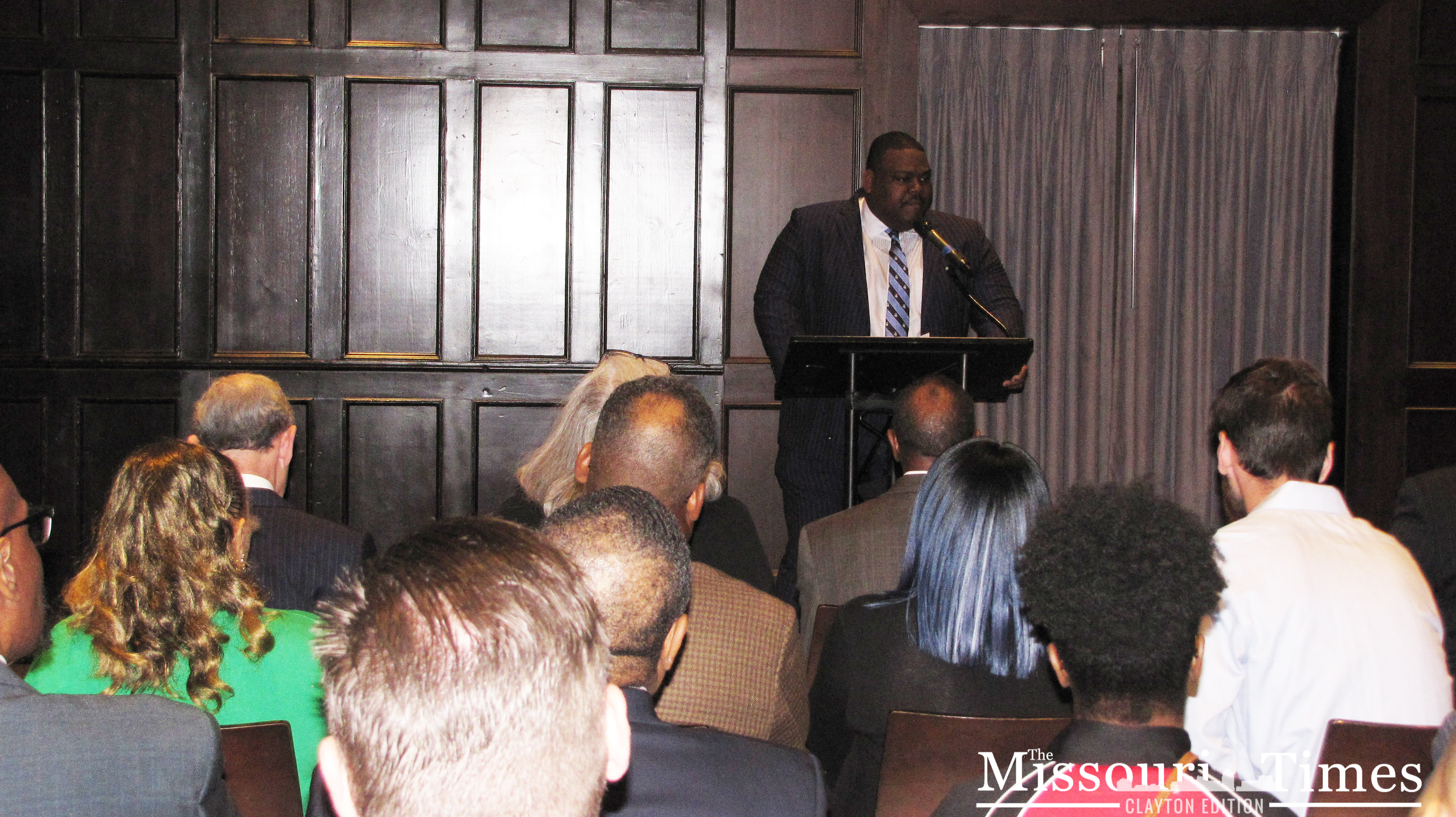 ST. LOUIS – The NAACP St. Louis County Branch issued a conference regarding the recommendations made by the nonprofit organization, Better Together, for a city-county merger on Thursday.

Representatives from the nonprofit organization known as Better Together were in attendance of the conference as the County’s NAACP executive committee announced its “strong” endorsement of Better Together’s plan to merge St. Louis City and St. Louis County.

The organization said Better Together’s plan, which was announced in late January of 2019, for a county-city unification will reform the broken criminal justice system while also creating a more equitable region.

“We have voted to endorse this plan because we believe it will create desperately needed criminal justice reform and lift up all St. Louis residents,” John Gaskin III, president of NAACP-St. Louis County branch, said. “Change is hard and complicated, but change is necessary in St. Louis in this moment.”

Reportedly, the endorsement on Thursday came after several meetings between the Better Together team and the NAACP leadership team.

Gaskin shared that the NAACP firmly believes that this plan will create a positive change for the African American community as well as giving African American leaders a “strong” voice in the implementation of reforms.

“The magnitude of our suffering is why this cannot be only a moment, it must be a movement as well. A movement for equity, a movement for justice, a movement for safety, and a movement for opportunity for all. A movement because change will take all of us,” Gaskin said. “The only way we can be better is by doing this together. We strongly endorse Better Together’s proposal because it will benefit our region and create a better future.”

In addition to Gaskin’s leadership in the NAACP, he will also be working for Unite STL, the political arm that is pushing the city-county consolidation on the ballot, in outreach efforts with people across the state of Missouri to “rally support.”

Mark Wrighton, chairman of Unite STL, noted the NAACP’s history of advocating for civil rights and its focus on equality and human rights.


“Today’s endorsement is a reflection of that history, and we are honored to have [NAACP’s] support in addressing our region’s fragmented government and finding a better way forward,” Wrighton said.

The NAACP believes that by re-unifying the city and the county, the region and the African American Community will see the following: