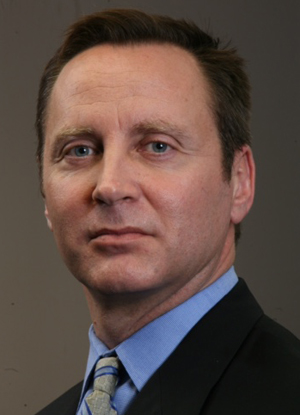 Judge Borbonus, one of the three nominees submitted to the Governor earlier this month, is filling the vacancy position for the retirement of Judge Douglas R. Beach. Appointed by Governor Nixon as an Associate Circuit Judge, Judge Borbonus has served in St. Louis County since 2011.

Judge Borbonus served as an Assistant Attorney General from 1994-1997 in the Missouri Attorney General’s Office. He then had a private legal practice in St. Louis for 14 years before being appointed as Associate Circuit Judge.

After receiving his Bachelor of Arts from George Mason University in 1988, Judge Borbonus went to Saint Louis University School of Law where he received his law degree in 1994.