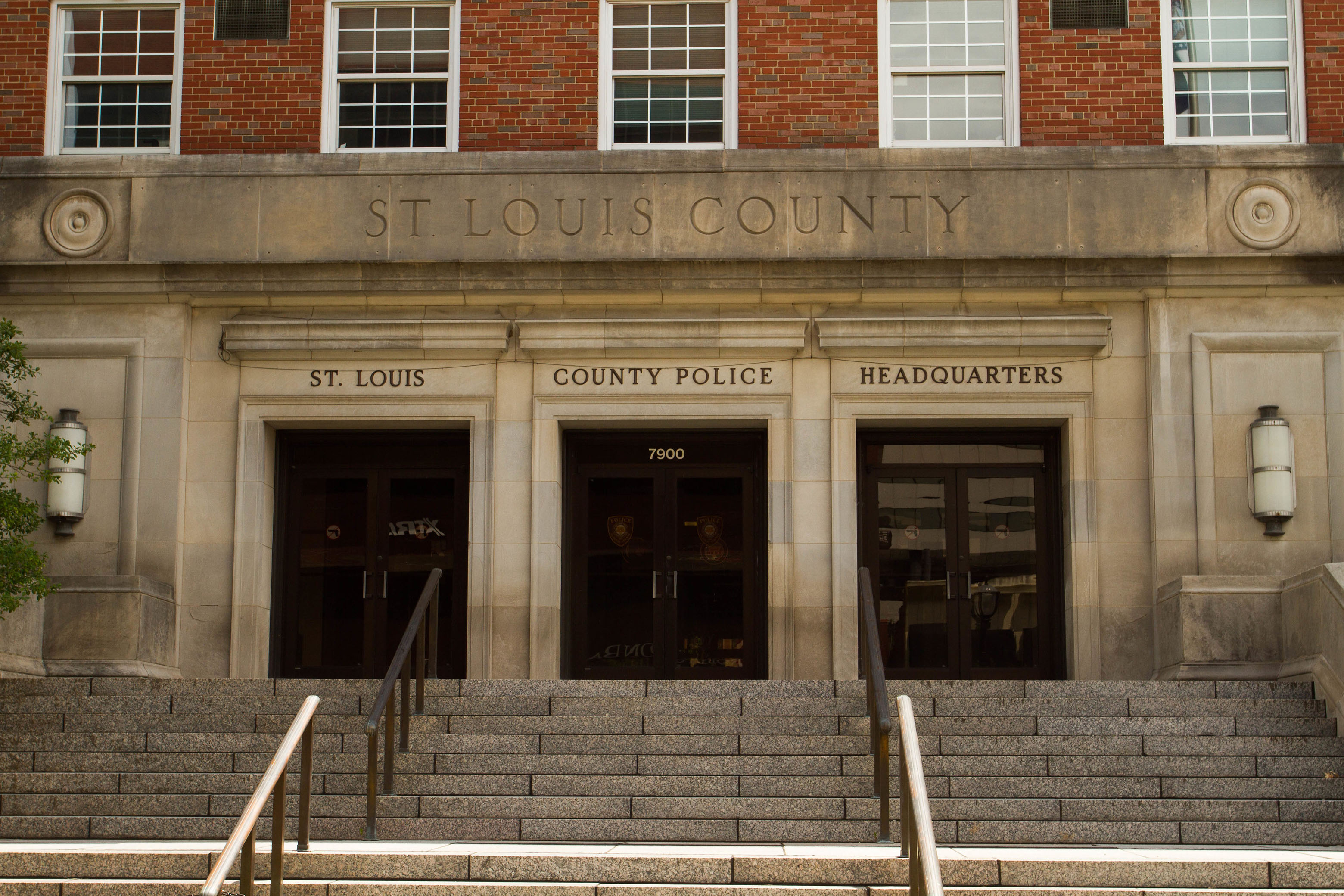 AFFTON – St. Louis County Police officers from the Affton Southwest Precinct responded to the 8900 block of Kidder Ave. on Oct. 2nd, 2018 at approximately 1:19 pm for a call on a fire.

According to police, upon arrival, officers located a deceased female within the same apartment of the fire. The female, approximately 50 years of age, suffered from an apparent gunshot wound.

The remaining units of the apartment building were successfully evacuated and there were no additional injuries.

The fire was extinguished by the Affton and Clayton Fire Departments.

As of Tuesday, the incident was being investigated as a suspicious death by the St. Louis County Police Department’s Bureau of Crimes Against Persons.

Police stated that the St. Louis Regional Bomb and Arson Unit was also assisting in the investigation.

On Wednesday, police reported that the investigation has re-classified the incident from a suspicious death to a suicide. The gunshot wound the victim suffered from was determined to be self-inflicted.

The deceased female has been positively identified as Crystal Chrisp, 46 years of age.

The cause of the fire still remains under investigation by the St. Louis Regional Bomb and Arson Unit.