Hyperloop proves to be a new feasible mode of transportation 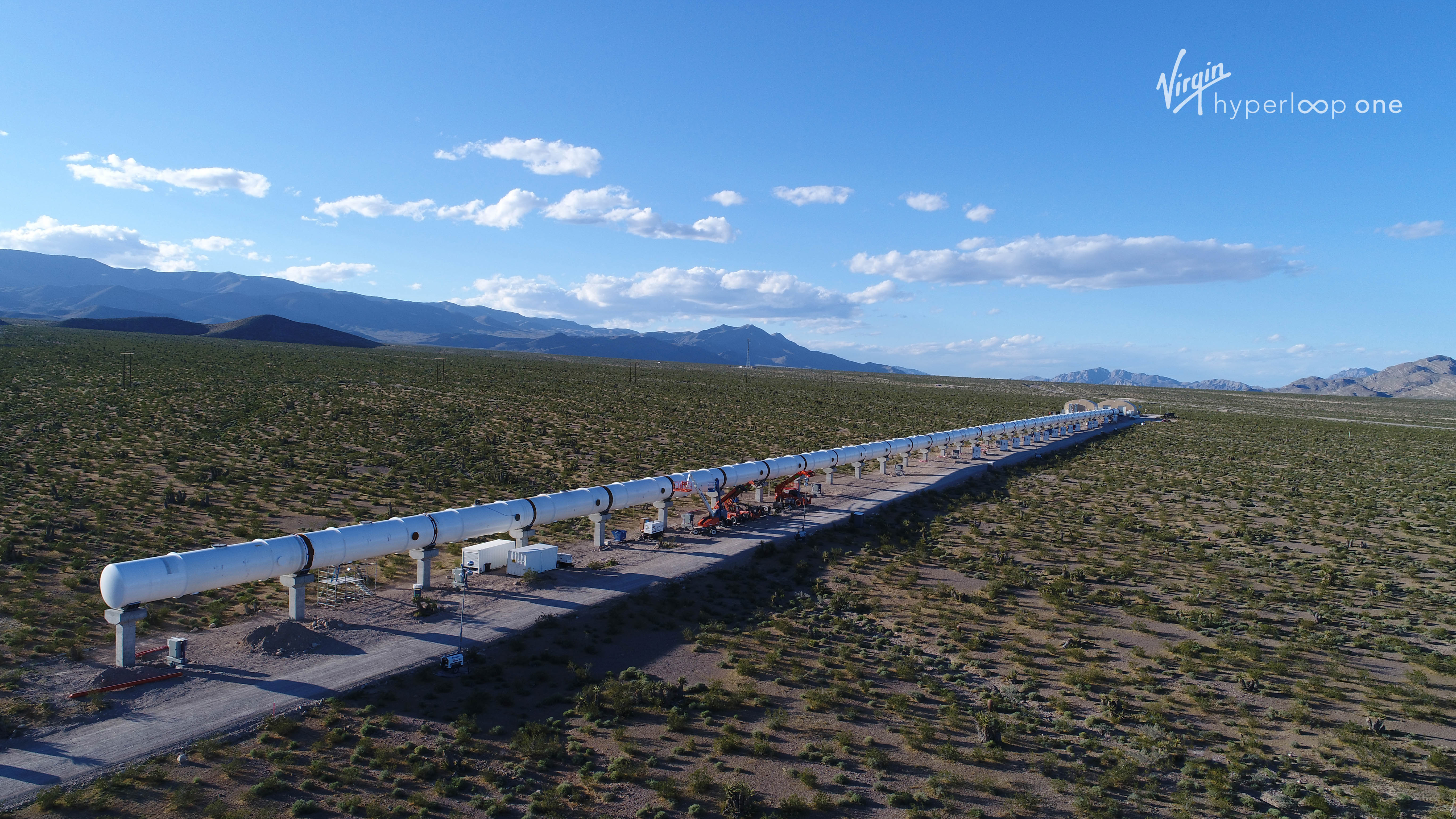 ST. LOUIS, Mo. – The Missouri Hyperloop Coalition collaborated with Virgin Hyperloop One, Black & Veatch and the University of Missouri System to test a new mode of transportation, hyperloop.

Currently being developed by several companies, hyperloop is a new mode of surface transportation which uses floating pods within low-pressure tunnels. The floating pods have the ability to carry passengers or freight and most of the air in the tunnels have been removed in order to reduce friction.

Cargo and passengers are placed into the hyperloop pod vehicle that accelerates at a gradual pace by an electric propulsion. A low-pressure tube glides on the track through magnetic levitation at airline speeds for long distances.

Black & Veatch reported that with the magnetic levitation, the pods will travel at exceptionally high speeds while also being environmentally friendly in terms of cleanliness and energy efficiency, especially when comparing it to current forms of mass transportation.

Virgin Hyperloop One is the leading company that is working to turn the concept of hyperloop into a functioning commercial system. It is also the only company that has built a full-scale hyperloop system.

“Before coming out, hyperloop was really a theory but coming here and actually seeing it, seeing all the engineering marvels that went into it, was truly amazing,” Mun Choi, President of the University of Missouri System said. “All of the potential to be able to travel at that speed and to traverse the country, it will bring about great ways of not only of travel but commerce as well – and the interchange of ideas that are needed by bringing different groups together.”

This is the first revolution of transportation in nearly 100 years concerning the movement of cargo and people safely, on-demand and directly from Point A to Point B. It is designed to be safer and more reliable than a high-speed rail system, while also being cheaper and faster.

The hyperloop system does not have a threat of at-grade crossing, which is a leading risk for trains, and there are no interactions with other forms of transportation or wildlife when in transit.

Steve Edwards, Chairman and CEO of Black & Veatch reported that the company worked with stakeholders across the region to examine the technology. Based on the study done, the social impact, station locations, regulatory issues, route alignments and rights-of-way show that the full-scale hyperloop prototype proves to be a functioning commercial system.

“We found this project is a case of solid engineering meeting up with Virgin Hyperloop One’s innovative vision to create a network transforming the very concept of community,” Edwards said.

Traveling to the Mojave Desert proved to the members on the Missouri Hyperloop Coalition what an innovative and feasible mode of transportation the hyperloop is and has the potential to be.

“With commercial and technical feasibility now confirmed, the work of the Missouri Hyperloop Coalition will pivot towards the goal of executing a funding and financing package by the end of 2019,” Andrew Smith, Vice President of Entrepreneurship and Innovation, St. Louis Regional Chamber said. “This is no longer just a theoretical possibility. It is a realistic and attainable goal for Missouri.”