Introducing a new mode of transportation spearheaded in Missouri 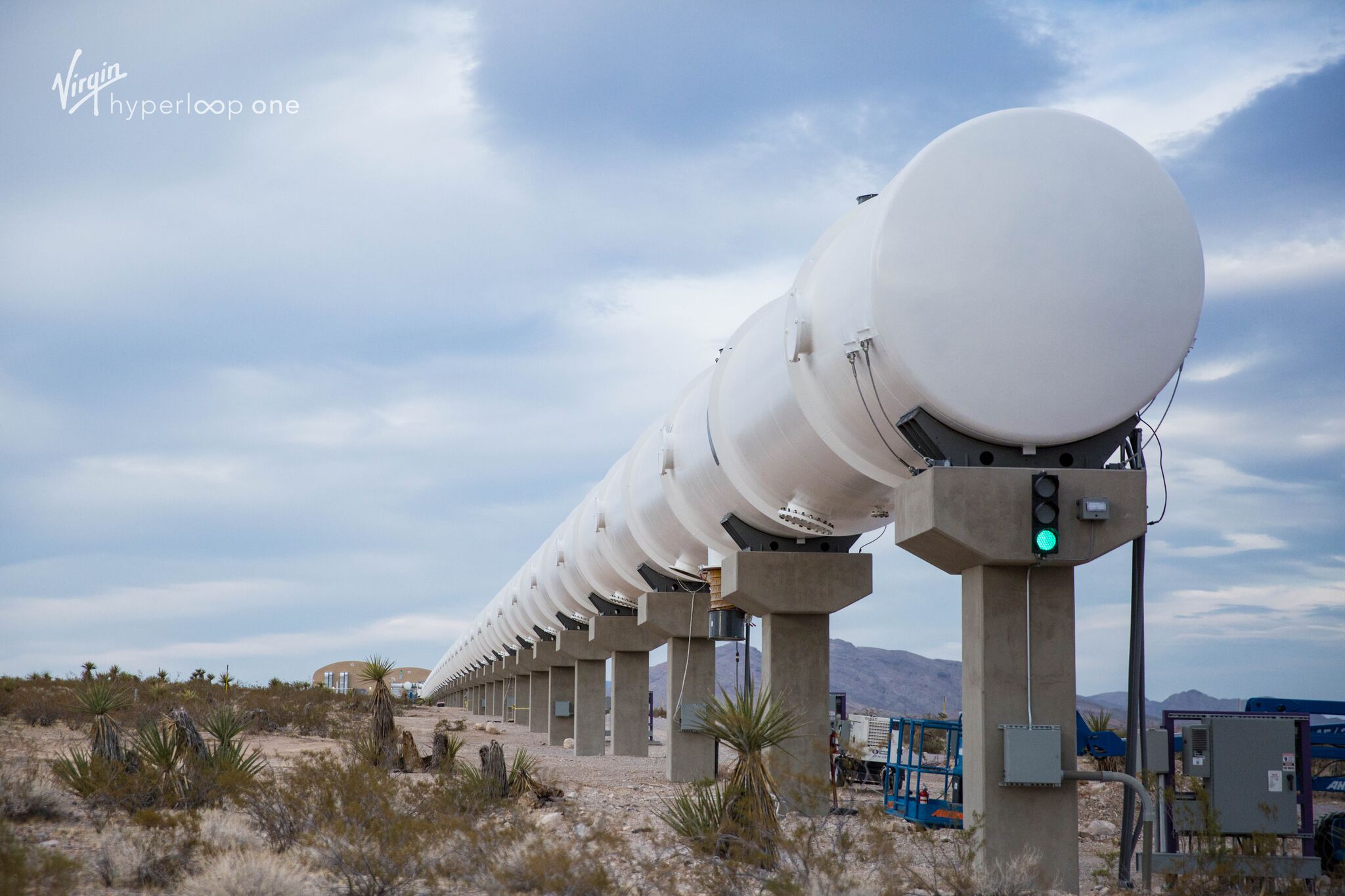 ST. LOUIS, Mo. – Missouri is leading the nation by being the first state to release a hyperloop feasibility study. The system is ideally set to run along major highway I-70 from St. Louis to Kansas City while also allowing a stop in Columbia, Mo.

The nine-month study was conducted by the Kansas-City based engineering, consulting and construction company, Black & Veatch. In the first ever feasibility study, the proposed route was analyzed and verified the safety and sustainability opportunities that the new transportation has to offer.

When Amazon was first starting to decide where to put its second headquarters, back in 2017, they were looking at St. Louis and Kansas City among other areas. Then-governor Eric Greitens told Amazon that the company could have both metropolitan cities if Amazon chose Missouri.

Amazon ended up passing over the state, but Virgin Hyperloop One, the first and only company in the world to build a hyperloop test system, chose many routes for its Global Challenge, one of them being the St. Louis/Kansas City, as finalists in September 2017.

The Missouri Hyperloop Coalition developed to look into the feasibility of what it would take to construct a hyperloop in Missouri and Hyperloop Virgin One CEO, Rob Lloyd was still committed to working with the state wanting to move forward with the route.

In 2017, the proposed route showed a lot of promise that all members of the project were very excited about. It connects two major metropolitan areas in the same state along with a major research university and it is the most favorable route in terms of regulatory and cost for the environment compared to other proposed routes.

In January, the Missouri Hyperloop Coalition announced the partnership in working with Virgin Hyperloop One, the University of Missouri System and Black & Veatch to complete the study.

Members of the coalition traveled to the Mojave Desert in September to learn more about the system and study. Among those who attended the the trip were Elijah Haahr, Speaker-designee of the Missouri House of Representatives; Mun Choi, President of the University of Missouri System, Austin Walker, Director of Government Affairs at St. Louis Regional Chamber; Rob Dixon, Director Missouri Department of Economic Development; Travis Fitzwater, Missouri State Representative and Andrew Smith, Vice President of Entrepreneurship and Innovation of St. Louis Regional Chamber.

“We are thrilled at the results of this study,” Lloyd said. “A feasibility study of this depth represents the first phase of actualization of a full-scale commercial hyperloop system, both for passengers and cargo in the United States. We are especially proud that Missouri, with its iconic status in the history of U.S. transportation as the birthplace of the highway system, could be the keystone of a nation-wide network. The resulting socio-economic benefits will have enormous regional and national impact.”

While there, Lloyd showed the members of the Missouri Hyperloop Coalition how doable the technology really is and how cost efficient the system would be for the state. The hyperloop system would be cheaper and faster than the rail system.

Walker explained the hyperloop as being a game changer for the state of Missouri and its residents.

“This technology is capturing the imaginations of people across the planet, including people right here in Missouri,” Walker said. “Our trip out to the Mojave Desert with Missouri leaders showed us that hyperloop is completely viable and practical for our state, and now the results from the feasibility study prove the potential for Missouri becoming home to the first route in North America.”