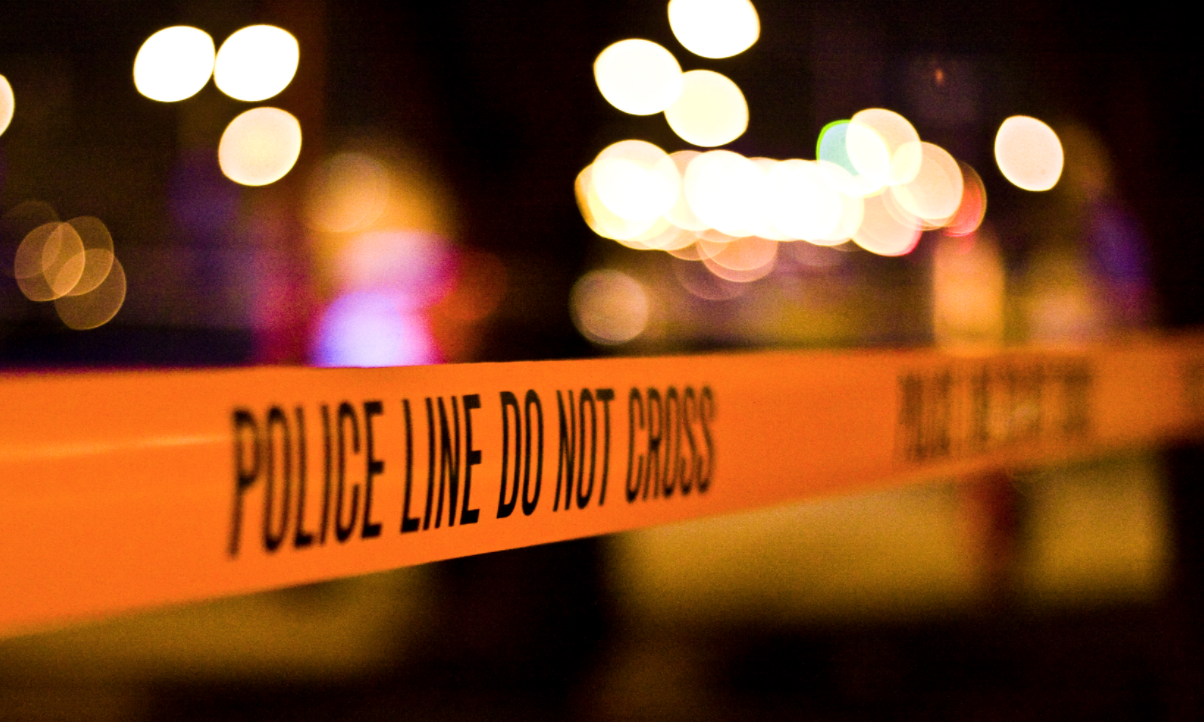 On October 1, 2017 at approximately 6:37 AM, St. Louis County Police officers from the Affton Southwest Precinct responded to a residence in the 7700 block of Harlan Street for a “call for police.” The caller did not specify any particular need and did not answer any call backs attempted by dispatchers.

Upon arrival, uniformed officers attempted to make contact with the caller by knocking on the front door of the residence. When they received no answer, they peered through a front window. Officers observed a white male approaching the door as he held a handgun in one hand and a sword in the other. The subject opened the door and released a dog from the residence as officers stepped back. The subject then exited the residence and stepped on the porch, still holding the weapons. The officers gave commands directing him to drop his weapons; however, the suspect did not comply. One police officer fired his weapon, striking the suspect several times.

The suspect, a male in his late 30s, was transported to a local hospital for life-saving treatment. He remains there in critical condition.

The handgun and sword the suspect was in possession of were recovered.

No officers were injured in the incident.

The officer who discharged his weapon is a male with eight years of service with the St. Louis County Police Department.

Additional information will be disseminated as it becomes available.