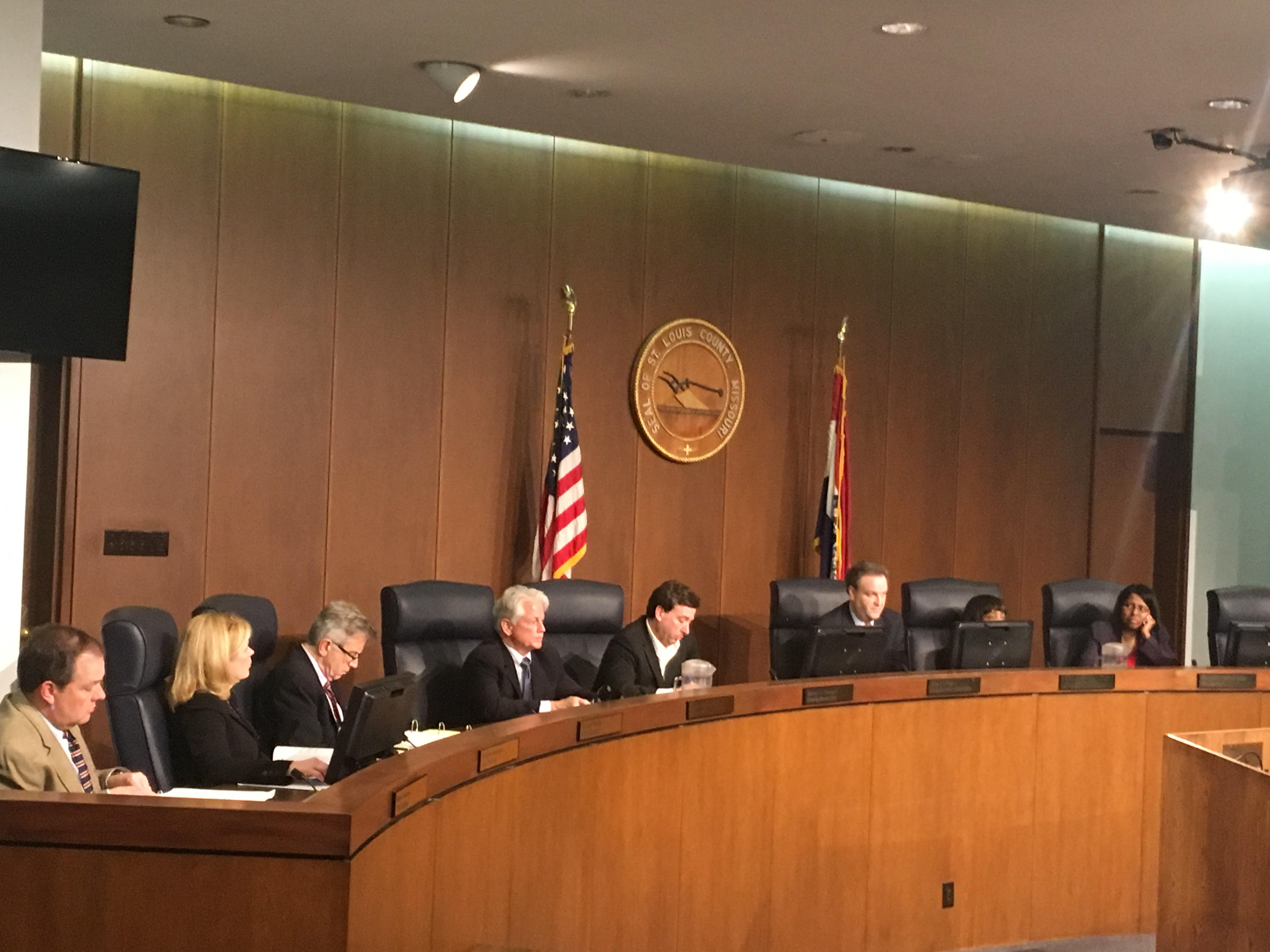 On Tuesday May 9, 2018 six of the seven County Council members violated the public trust and passed a liberal spending bill to give St Louis County Health Department employees salary increases from the funds that were raised from the Public Safety sales tax, commonly known as Prop P.

Sixth District Councilman Ernie Trakas, who claims to be a Republican, gave the measure a “resounding Yes!” vote.  Trakas has continually voted with liberal Democrats on the County Council to spread Prop P funds as far and wide as possible through County Government.  Unfortunately, Councilman Harder and Councilwoman Wasinger have joined with Trakas on this misappropriation of funds.

The St Louis County Health Department already has its own funding source via a property tax.  The County Health Department has excess funds of their own to spend on their own employees in the health department.  There is no logical reason that Public Safety funds should be used in this way. This bill and this vote was political posturing at its finest.  The County Council can claim that they are attempting to give raises to employees when knowing full well that this bill violates the County Charter.

On October 17, 2017 the County Executive signed a bill, sponsored by Councilman Mark Harder, into law.  It was the Prop P Accountability Ordinance.  It took less than seven months for Councilman Trakas and five other Council members to ignore that ordinance.  5th District Councilman Dolan was the only member of the County Council that did not violate the public trust.  Dolan was the only one who is keeping his promise to the people of St Louis County and being a good steward of tax payer funds.