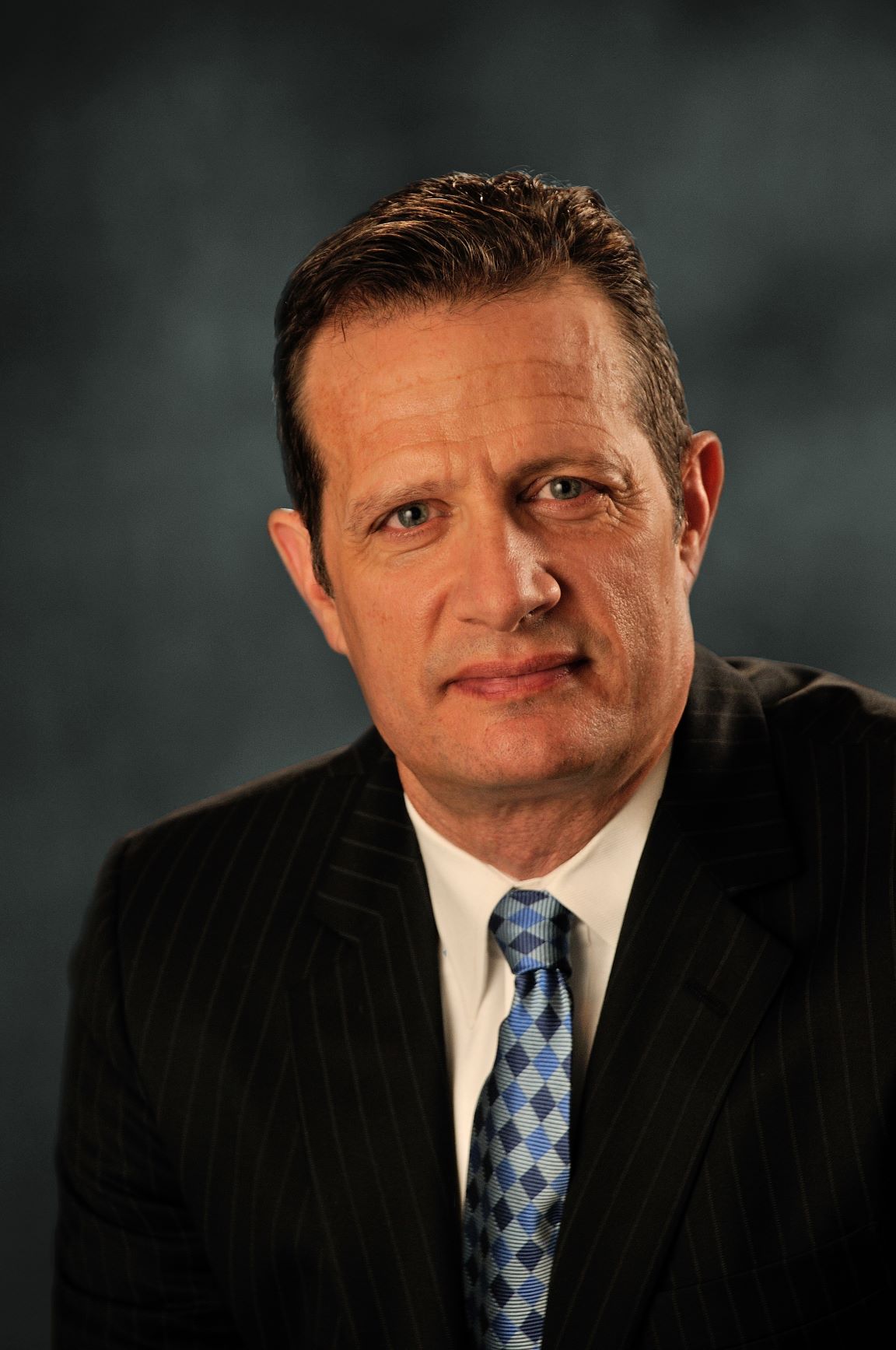 The Board of Commissioners selected Roach to succeed current president and chief executive officer, John Nations, as the head of Bi-State Development, after conducting a nation-wide search.

“Taulby has nearly three decades of combined experience in real estate, transportation, public policy, infrastructure and development,” Constance Gully, chair of the Board of Commissioners for Bi-State Development said. “We are excited he is bringing his expertise and leadership to this dynamic organization which is already a well-oiled machine. He is experienced in every aspect of project development, from capital funding to design and construction.”

“I am honored to have been selected by the Bi-State Development Board of Commissioners to serve as the organization’s next president and CEO. Ensuring passenger safety and rebuilding public confidence will be top priorities. Metro Transit’s security measures are currently under review, and when the recommendations from the consultants are complete, I will work with the Board of Commissioners, the Metro Transit staff, our partner police departments, elected officials and all stakeholders to review and implement these measures,” Roach said. “My job at Bi-State Development will be to support the Metro Transit team to continue to provide a world-class transportation system for our customer base while helping to build a regional foundation for economic development, equity and growth.”

Roach has worked closely with Bi-State Development for over 20 years on a variety of Metro Transit capital projects in St. Clair County, Il. According to a news release, Roach played a key role in the St. Clair County security mobilization initiative to establish cross-jurisdictional police support for officers on MetroLink trains in Illinois and Missouri.

Roach has also contributed to a wide range of other projects during his time with public transportation, including securing transit vehicle purchases and maintenance improvements with Metro Transit and the Illinois Department of Transportation.

According to the news release, Roach successfully reorganized the St. Clair County MetroLink extension project refunding revenue to take advantage of favorable market shifts and superior credit ratings to improve the financial health of a public project. He also played a key role in coordinating slope mitigation projects in order to maintain the structural integrity and long-term viability of transit assets on the Illinois MetroLink alignment.

An avid cyclist, Roach developed and was the project manager for MetroBikeLink, a 15-mile bicycle and recreational trail which is located along MetroLink in St. Clair County. The trail was constructed in sections on right-a-ways from existing light rail and abandoned rail corridors. The MetroBikeLink connects neighborhoods and communities with public transit in the county.

Roach has also expressed a priority of promoting economic growth, “not only through public transit access but through transportation infrastructure development.” Over the last seven years, Roach was involved in the multi-million dollar River Bridge District project in East St. Louis. The project utilized public and private sector funding to support economic growth.

“On behalf of all of us at Bi-State Development, we are delighted to welcome Mr. Roach and look forward to his leadership. I also express our appreciation to Board Chair Constance Gully, Selection Committee Chair Jeff Watson, and the members of the Board of Commissioners for their many hours devoted to this important decision,” John Nations, president and chief executive officer said.

“John Nations has done a tremendous job as our leader over the last eight years. He has been transformative for Bi-State Development and the entire St. Louis region for promoting economic development. His leadership has not only turned Metro Transit into a leader in the country in terms of efficiency and reliability, but he has made industry leaders out of all of our operating divisions while consistently leading Bi-State Development to clean financial and management audits,” said Gully. “It is an incredible record of success that included the creation and establishment of two new enterprises. We are all very proud of what John has accomplished during his tenure.”