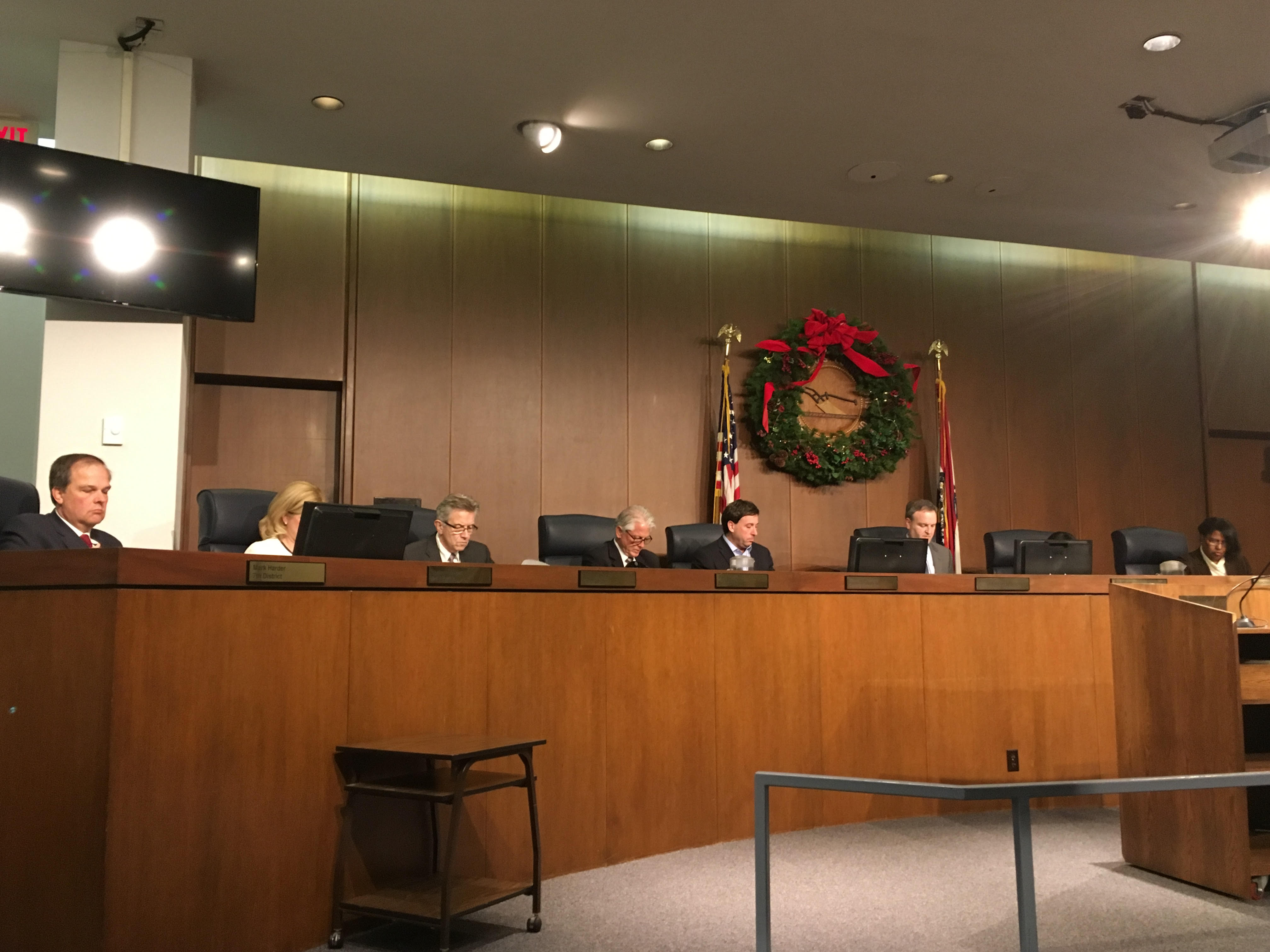 The County Council met at 6:30 p.m. instead of the original 6:00 time after Councilman Mark Harder’s legislation was passed.

According to Harder, the 30 minute delay will allow more St. Louis County residents the opportunity to voice their concerns and opinions at the council meetings. Harder said constituents often complain that because of the original 6:00 p.m. starting time, it was difficult to make it to the meeting.

The County Council also voted on Councilman Sam Page’s bill that would that would authorize St. Louis County Executive Steve Stenger to accept a grant from the Deaconess Foundation for $162,188 to go towards the support of the Pediatric Outreach Program.

Dr. Faisal Khan, the director of the St. Louis County Department of Public Health, said the purpose of this legislation is for the Department of Public Health workers to conduct outreach in schools and work with school officials to design unique behavioral health programs to meet student needs in order to reduce behavioral challenges for disadvantaged youth in the region.

In addition to that legislation, Councilman Pat Dolan introduced three new resolutions to honor various retail services and business employees during the Clayton Business Awards Dinner being held on Feb. 5.

The awards will go to Brian Bjorkman, Business Person of the Year, The Ritz-Carlton, Excellence in Retail Service; and Clayton Century Foundation, the Cornerstone Award Recipient.