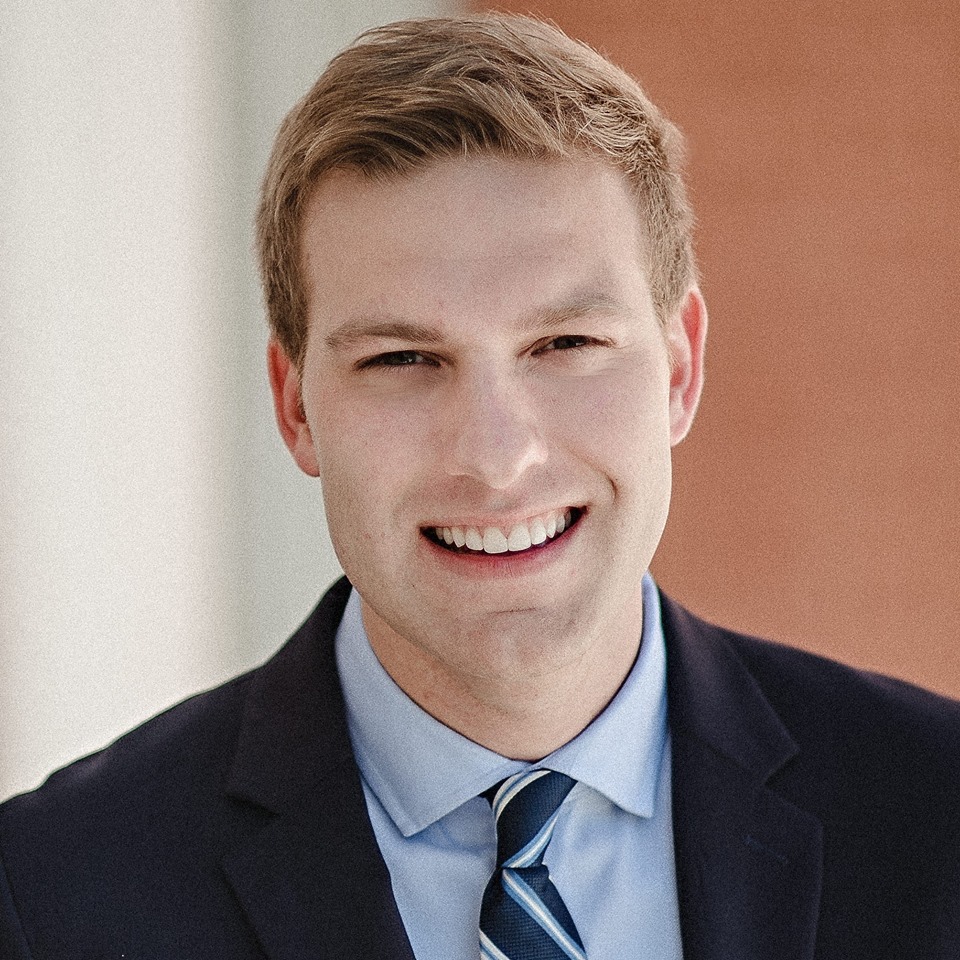 WEBSTER GROVES, Mo. – Cort VanOstran announced today that he has once again broken fundraising records for Democrats running in Missouri’s Second Congressional District. In a sign of the largest coalition of grassroots support ever seen in this district, VanOstran has outraised Rep. Ann Wagner in the third quarter of 2018. This marks the fourth time since the race began that VanOstran has outraised his opponent.

The VanOstran campaign reported raising over $750,000 during the third quarter of 2018 (over $743,000 since the July 19, pre-primary reporting deadline). VanOstran has mounted the strongest challenge ever to Congresswoman Wagner in an increasingly tight race. “Voters are ready for a change and they are sending the message loud and clear –- Congresswoman Wagner has failed to deliver for the people of this district and hasn’t earned another term,” he said.

Congresswoman Wagner has ignored multiple requests to debate VanOstran, in a tight race for a seat that could determine control of the U.S. House of Representatives.

VanOstran is a lawyer in St. Louis and a lecturer at Washington University School of Law. He lost his mother to cancer in 2016 and was motivated to run for Congress after watching Rep. Ann Wagner vote to cut health care coverage from millions of families just like his.