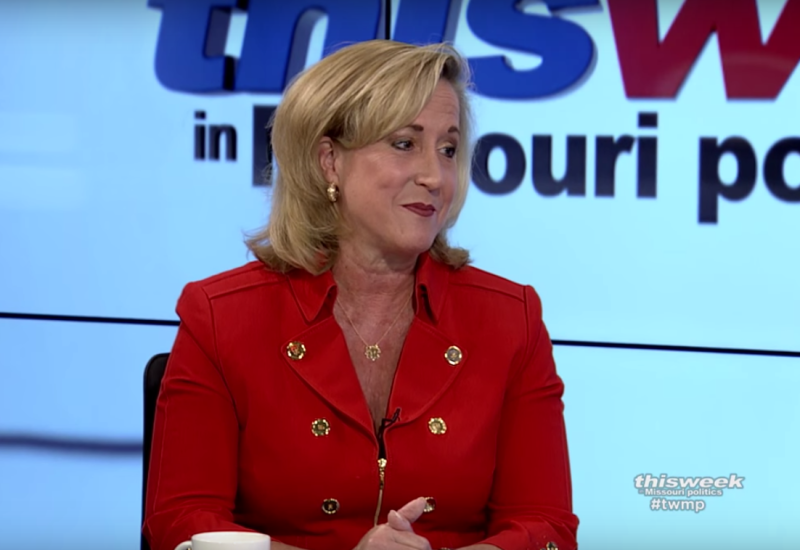 As the 2nd Congressional Race heats up, incumbent Rep. Ann Wagner has financial steam with over $3 million on hand.

Wagner’s office which represents the 2nd District, is located right outside of St. Louis city and includes parts of Jefferson, St. Charles and St. Louis counties, announced that the congresswoman has raised $2,011,652.06 for the election cycle thus far.

The congresswoman’s office released a statement regarding the amount raised, and stated that the money generated will allow greater outreach to potential voters.

​”​2017 saw unprecedented support for Ann’s message of fiscal conservatism and making the federal government work better for Missourians,” the written statement said. “With more than $2 million raised already this cycle, and more than $3 million cash on hand, it is clear Ann has the a broad base of support to continue her work in Congress. Representing families in the Second District is a true privilege, and with record amounts already raised, Ann will clearly have the resources to take our message to the voters in 2018.​”