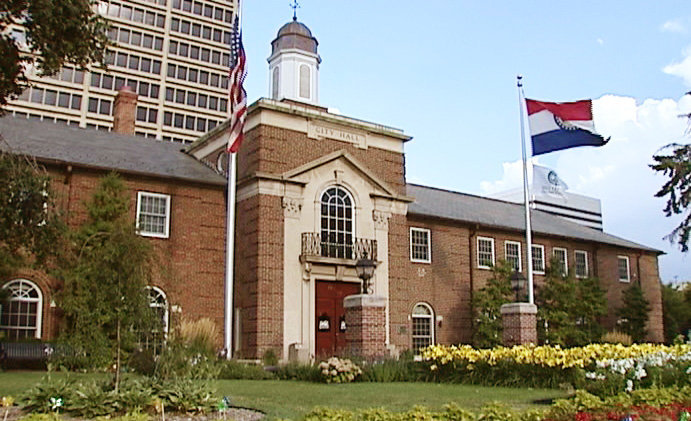 Two companies will seek conditional use permits before the Clayton Board of Aldermen Tuesday night.

According to the board’s agenda, city officials will consider granting those permits to the Wellbridge Athletic Club & Spa and the Drunken Bean coffee shop during its regularly scheduled meeting beginning at 7 p.m.

According to new applications filed with the city of Clayton in April, Wellbridge plans to move from its current location at 7620 Forsyth Blvd., into a 40,000 square-foot space at 7676 Forsyth, which is part of Centene’s $770 million expansion.

The Clayton Plan Commission and Architectural Review Board gave positive recommendation last week for construction plans to be done by Nama on behalf of Wellbridge. Those designs call for the new location to sit on the second and third floors of the expansion project. 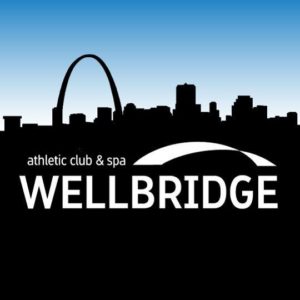 Adrian Turnell is requesting a conditional use permit to open a new coffee shop at 222 S Meramec Ave.

The Drunken Bean, which will be located on the ground floor of the Century Building, will be designed as a coffee shop with grab and go food, such as salads and sandwiches.

The building sits at approximately 778 square feet and will have a maximum of 16 occupants. The Drunken Bean will be open from 8 a.m. to 2 p.m.

City staff is recommending that the board approve the conditional use permit requests for both businesses.