At approximately 6:45 a.m. on September 22, 2017, officers from the St. Louis County Police Department South County Precinct responded to a residence in the 300 block of Shadwell for a shooting.

Upon arrival, they located one deceased male suffering from at least one gunshot wound. The male, who has not been identified, was pronounced deceased at the scene. 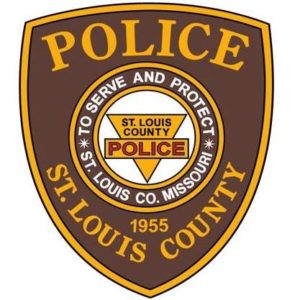 Soon after the call off Shadwell was dispatched to officers; the South County Precinct officers were then dispatched to the 2600 block of Elk Hill for a victim who was suffering from at least one gunshot wound. The victim, a 14-year-old male, ran to that address after being shot in the 300 block of Shadwell. Both addresses are connected to the initial shooting off Shadwell. The victim was transported to a local hospital and is expected to survive.

The incident is under investigation by the St. Louis County Police Department Bureau of Crimes Against Persons.

Detectives believe they have all persons of interest in custody.

The investigation is still active. An updated Media Advisory will be sent out when the deceased victim has been identified by detectives and next of kin has been notified.

5,264 thoughts on “1 injured, 1 killed in shooting within South County”