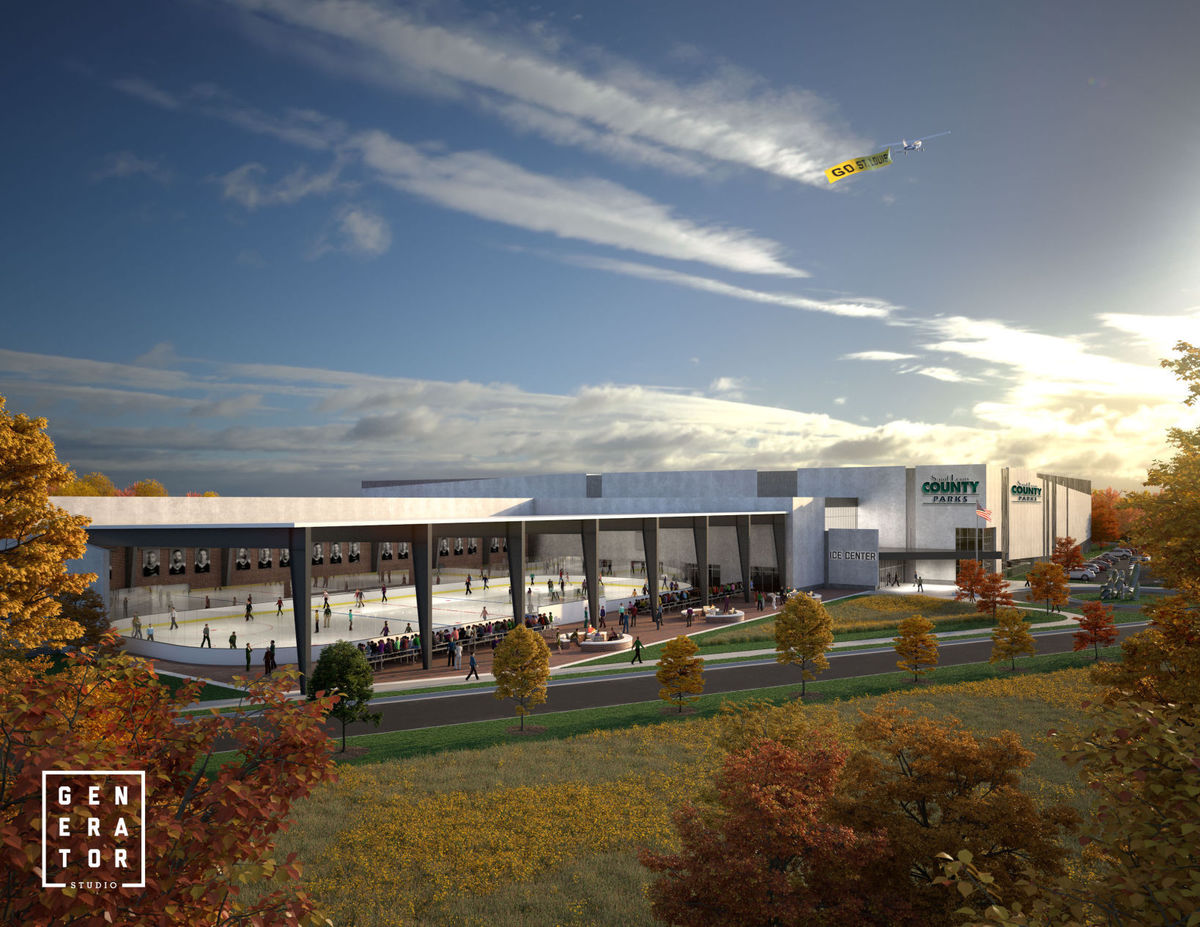 Originally, the group wanted to build the $75 million facility at 13777 and 13750 Marine Ave. in Creve Coeur Lake Memorial Park but after hundreds of protestors loudly voiced their concerns about the practice arena, and blockage from the National Park Service — the four-rink facility will find home nearby.

The Legacy Ice Foundation is hoping to break ground in April with an estimated completion date slated for fall 2019 for the Maryland Park Lake District location.

Opponents in the past said the ice rink facilities in Creve Coeur Lake Memorial Park would have hurt the local wildlife, and take away from the natural beauty of the historic park.

In a written statement, Legacy Ice Foundation President Patrick Quinn said although some may be disappointed, it’s the right move for the nonprofit group to make.

“Our experiences with the National Park Service and the associated delays remain disappointing, but the good news is we have another spectacular site in Maryland Heights here in St. Louis County,” Quinn said in a written statement. “We look forward to building a complex that we need and deserve. The location changes, but our vision remains the same.”

“County Executive Stenger and his staff were superb partners through this entire process and we appreciate their understanding of our need to keep this project on track and on pace,” Zimmerman said in a written statement. “Today’s news represents a continuation of our commitment to support youth and amateur ice sports in the St. Louis region, and we are optimistic that it will be located in Maryland Heights, still in St. Louis County, where it can best serve our region. It’s good news all around.”