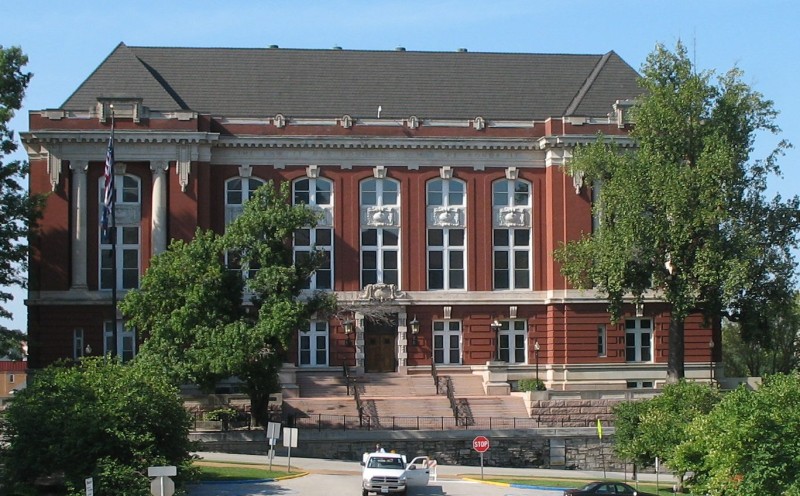 JEFFERSON CITY, Mo. – Leading Missouri political minds are buzzing about the legislature being able to set a special election by resolution without the signature of the governor, citing the Constitution being upheld by Missouri Supreme Court cases. The discussion arises from talks of Sen. Maria Chappelle-Nadal being expelled from the Senate after a Facebook comment saying she believed the President of the United States should be expelled.

Const. of 1875, Art. IV, § 57 Section 52(b) specifies “All elections on measures referred to the people shall be had at the general state elections, except when the general assembly shall order a special election.” The wording of the Constitution’s section is below.

Setting the special election to August could potentially help Josh Hawley in the primary for U.S. Senate, requiring him to save more money for the November special election against incumbent U.S. Sen. Claire McCaskill.

Writs of special election must be sent to the Secretary of State’s office at least 99 prior to an election, preferably at least 120 days.

The claim is supported by cases Liberty Oil Company v. Director of Revenue and Missouri Highway and Transportation Commission, Case No. 73264. from July 1991 and Bohrer v. Toberman et al., Case No. 41927from March 1950.

Per Leagle, Bohrer pertained to “the legislature enacted a bill to increase the motor fuel tax. After referendum petitions were submitted, the General Assembly passed a concurrent resolution setting a special election on the question. In adopting the concurrent resolution, the legislature’s procedure did not conform to several requirements of the Missouri Constitution with respect to ordinary bills.Bohrer held compliance with those provisions was not necessary, and the resolution was sufficient to set a special election.”

Section 52(a). A referendum may be ordered (except as to laws necessary for the immediate preservation of the public peace, health or safety, and laws making appropriations for the current expenses of the state government, for the maintenance of state institutions and for the support of public schools) either by petitions signed by five percent of the legal voters in each of two-thirds of the congressional districts in the state, or by the general assembly, as other bills are enacted. Referendum petitions shall be filed with the secretary of state not more than ninety days after the final adjournment of the session of the general assembly which passed the bill on which the referendum is demanded.

This story originally appeared in The Missouri Times.

6,012 thoughts on “Can the legislature call a special election? Constitution, cases say yes”