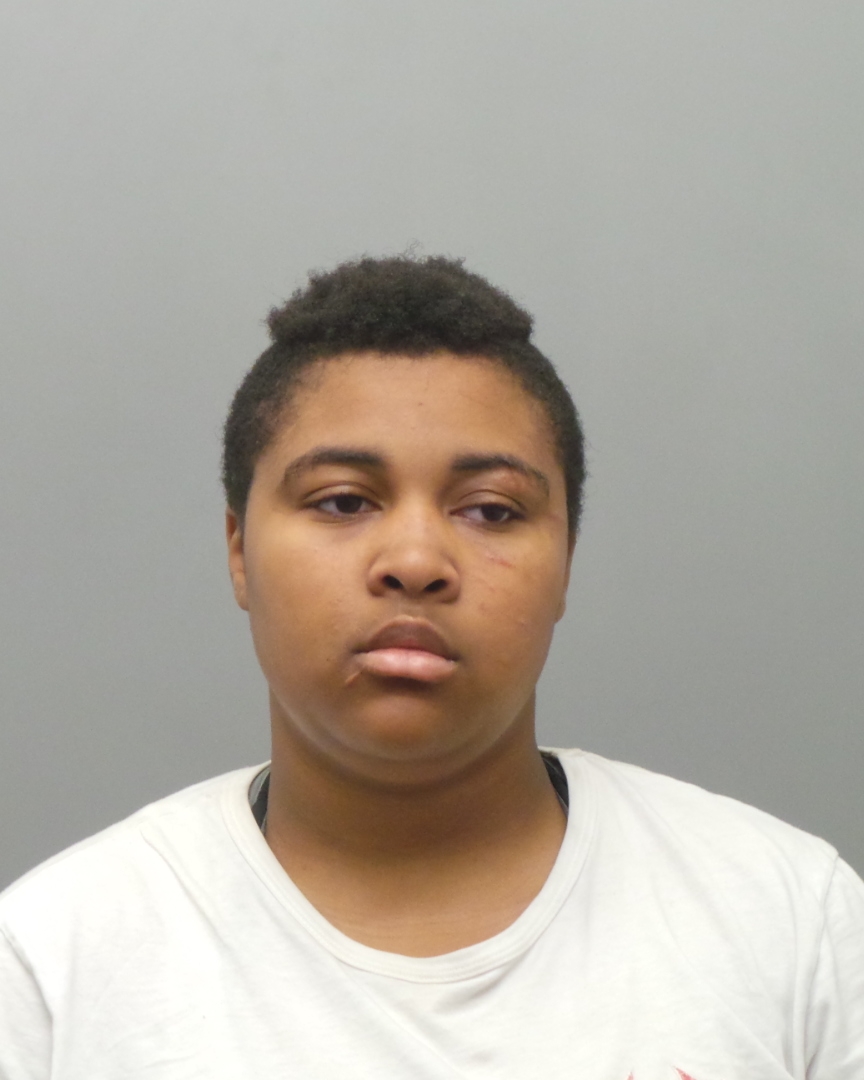 On Wednesday, August 30, 2017, the St. Louis County Prosecuting Attorney’s Office issued charges on the suspect Joneisse Redmond, 17 years of age, of the 8900 block of Mayfield Court, St. Louis, MO 63136, for two counts of Involuntary Manslaughter in the 1st Degree and two counts of Assault in the 2nd Degree. Redmond is being held on a $50,000 bond.

Redmond was operating a vehicle in the 2500 block of Shannon Avenue when the vehicle struck a tree.

4,299 thoughts on “Charges issued in fatal crash that killed two, injured two others”