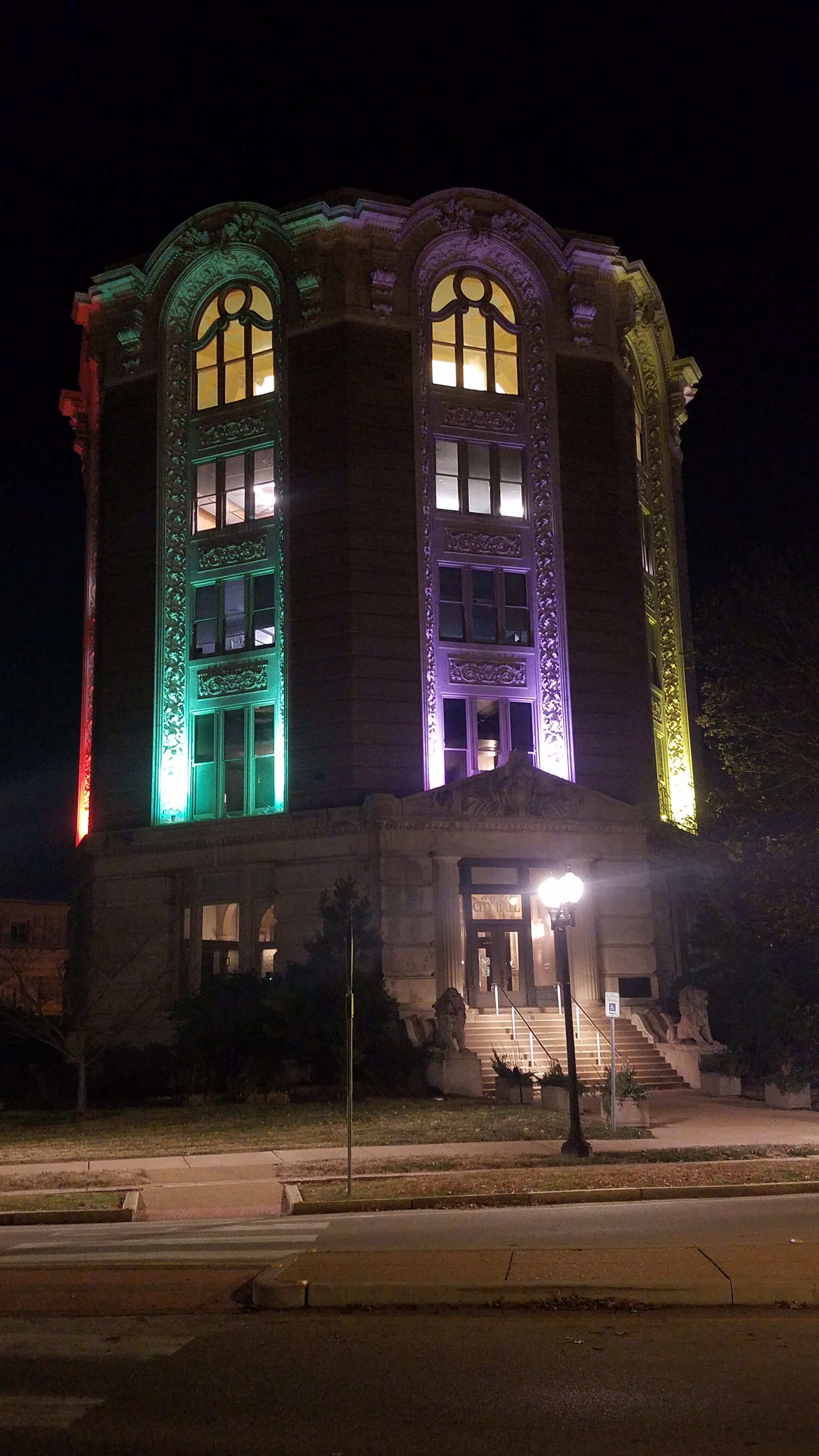 In honor and recognition, City Hall will be lit in rainbow colors until Friday, December 14th.

Human Rights Day, observed annually on December 10th, is in remembrance of the day the United Nations General Assembly adopted the Universal Declaration of Human Rights 70 years ago.

The United Nations states on its website the Declaration was “a milestone document that proclaimed the inalienable rights which everyone is inherently entitled to as a human being – regardless of race, colour, religion, sex, language, political or other opinion, national or social origin, property, birth or other status.”

According to the release, the City Council encourages all University City citizens to be mindful of human rights principles and urges all municipal, state, federal and international bodies to incorporate these principles into their practices, laws and policies.

“We pride ourselves on being a diverse community that promotes inclusion and celebrates differences,” Terry Crow, University City Mayor said. “We simply want this day to serve as a reminder to celebrate our shared humanity and reinforce our city values of equality, love and acceptance.”