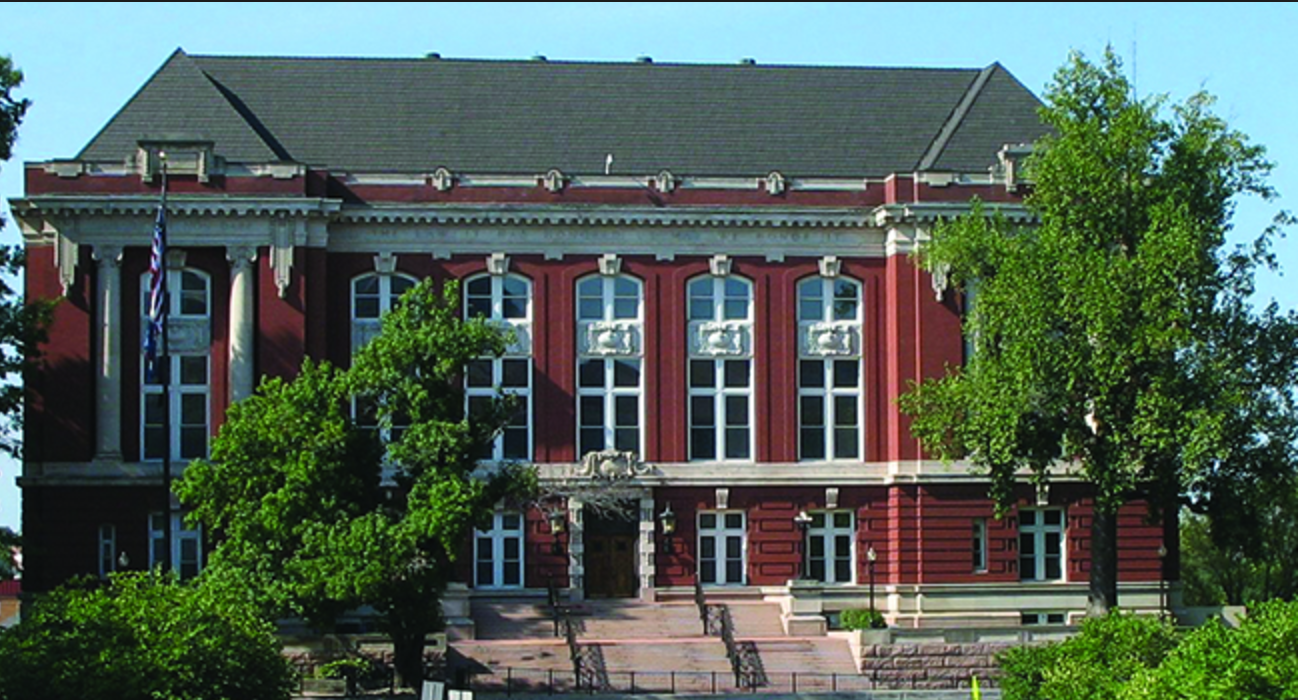 The Missouri Supreme Court on Tuesday suspended a St. Louis lawyer who lied for more than five years to a client after failing to file his lawsuit.

Jonathan D. Valentino, formerly of Armstrong Teasdale in Clayton, was assigned in December 2009 to represent Michael Greenblatt in a boundary dispute with his neighbor. Valentino, an associate with the firm since 2004, agreed to file the lawsuit.

But, as he later told a disciplinary panel, according to briefs, he forgot to file it. When the client contacted him to check up on the case, Valentino lied and told Greenblatt it was on file.

Over the next five years, the lie grew, as Valentino regularly called or emailed Greenblatt with updates on the case, telling him that there were problems in getting the suit served, that a trial date had been set, that a summary judgment was issued in favor of Greenblatt and that the defendant had filed an appeal — none of which was true.

In January 2016, after not responding to numerous inquiries from the man about the case, Valentino told the man he never filed the lawsuit and had lied when giving the man the updates.

Over the course of the case, Valentino caused his law firm to bill the man more than $600, which the firm ultimately refunded to the man.

In February 2016, Valentino self-reported his misconduct to both his law firm and the Office of Chief Disciplinary Counsel and subsequently lost his job at Armstrong Teasdale before going to work for Cofman Townsley, a personal injury law firm.

Armstrong Teasdale refunded $662.50 that had been billed to Greenblatt for Valentino’s failure to work the non-existent case.

After an evidentiary hearing, a regional disciplinary hearing panel in August 2017 issued its decision concluding Valentino had violated several rules of professional responsibility. The panel recommended that Valentino be suspended with no leave to apply for reinstatement for at least one year.

They also recommended the suspension be stayed and that Valentino be placed on probation for one year. The chief disciplinary counsel rejected the proposed discipline and is now asking the Missouri Supreme Court to suspend Valentino indefinitely with no leave to apply for reinstatement for one year.

The disciplinary hearing panel recommended that Valentino be placed on a probation, but OCDC called for a suspension. In arguments before the Supreme Court on Wednesday, Jan. 10, Chief Disciplinary Counsel Alan Pratzel acknowledged that the incident was an “outlier” in Valentino’s otherwise unblemished 13-year career and that he was “clearly remorseful” for what he’d done.

Still, the court found Valentino guilty of professional misconduct and suspended  him from practicing law in the state of Missouri for six months. He was also ordered to pay a $1,000 fine.